> Advisory > The most attractive sectors in terms of achieved transaction multiples 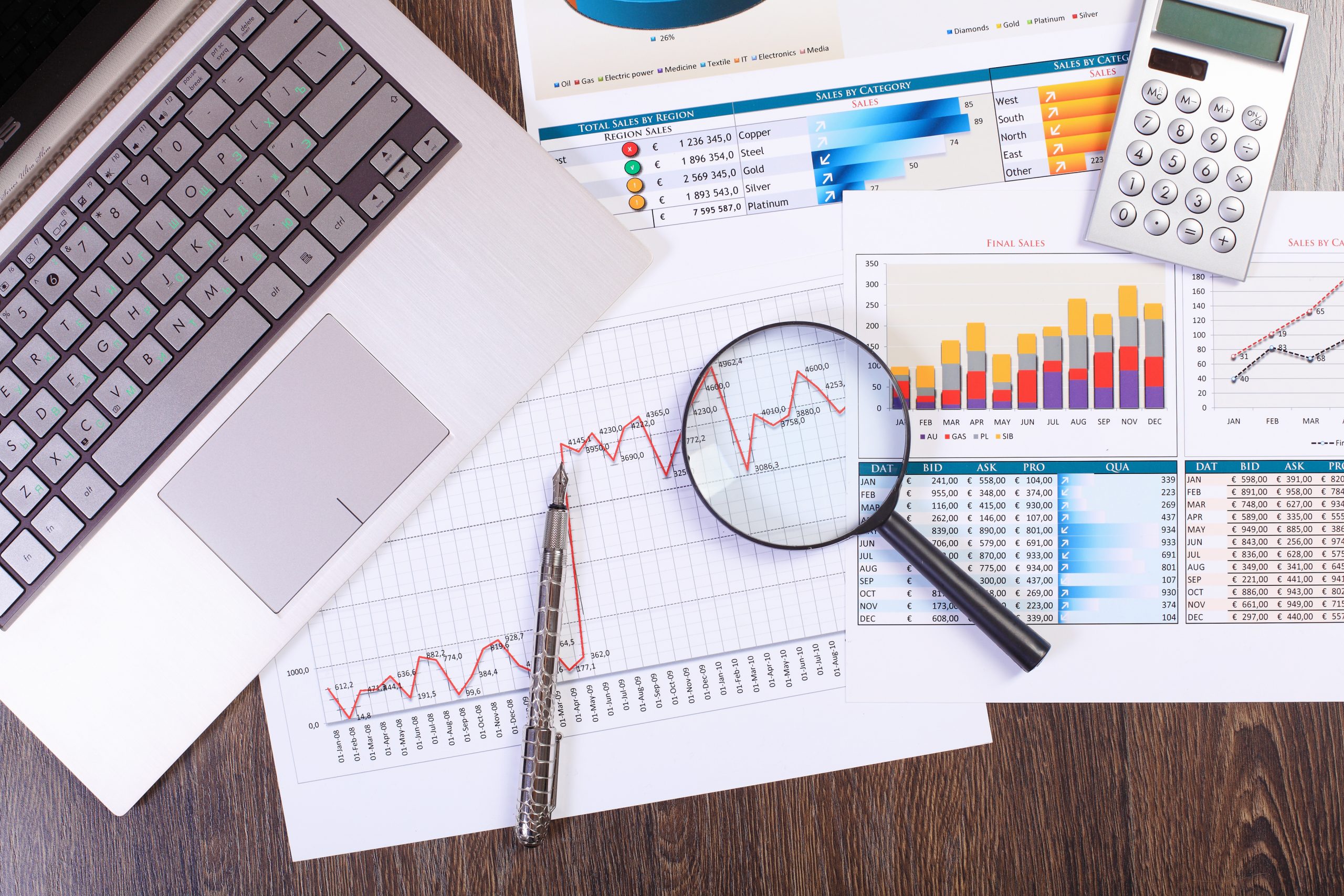 The most attractive sectors in terms of achieved transaction multiples

TPA has finished the analysis of the attractiveness of sectors in terms of transaction multiples achieved in Europe in the last ten years. The analysis was based on transaction data from the Mergermarket database which collects information on finalised M&A transactions.

The highest transaction multiples, if we omit investment in real estate, are achieved in the Internet/E-commerce and the Health and Pharmaceutical Industry sectors where the mean value of achieved EBITDA multiples is over 11. The next sectors in the ranking are Biotechnology, Software, Industrial Automation and Leisure Services with mean values of achieved multiples between 10 and 11.

Compared with the same analysis carried out by TPA in 2015, the largest increase in the mean value of achieved market multiples was in Semiconductor Production (24%) and Industrial Automation (over 16%). The largest reduction of almost 20% was recorded in the Mining Industry and in the Media sector which dropped by almost 8%.