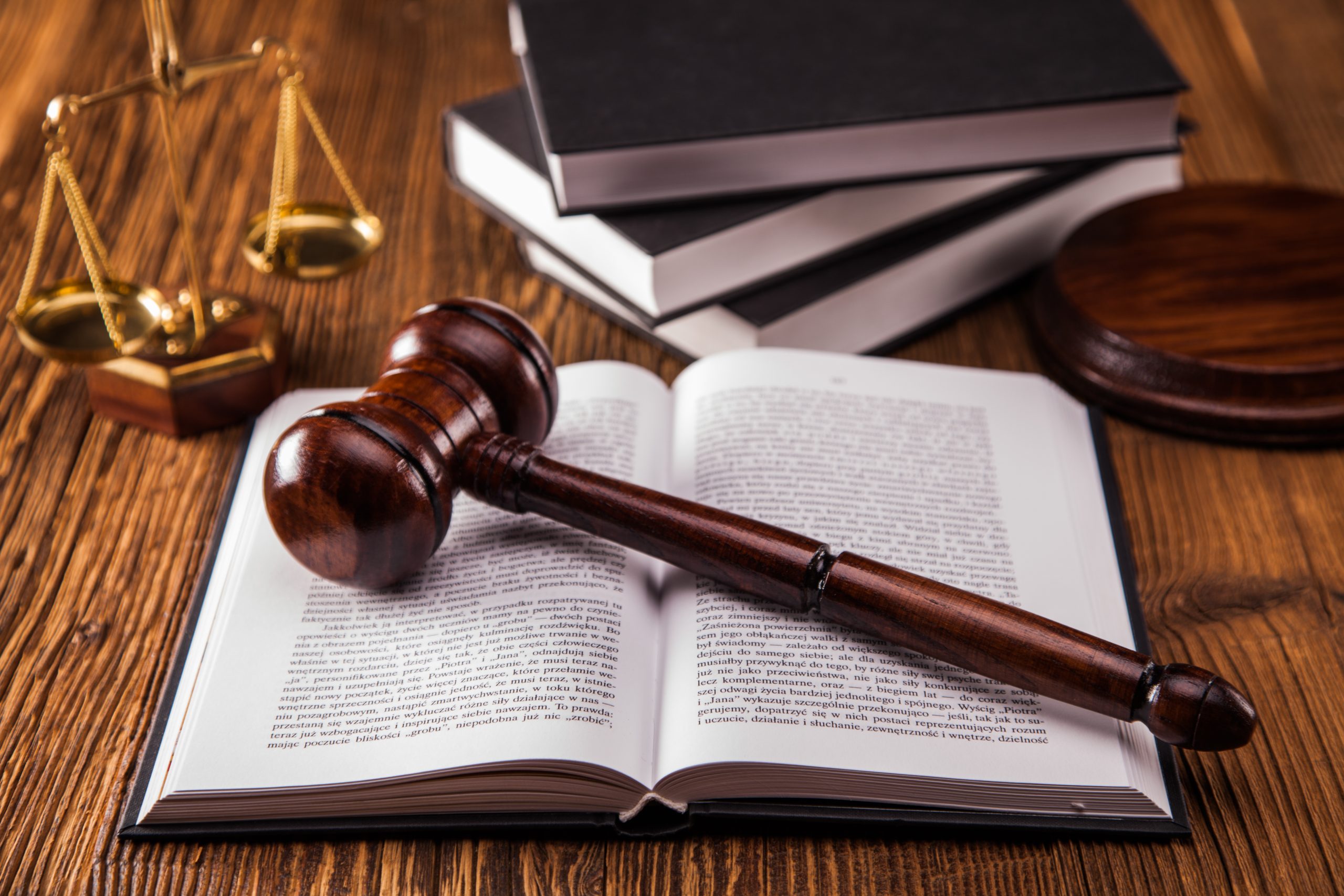 In the controversial Act No. 460/2020 Coll., which was published in the Collection of Acts on 12.11.2020, suspension of debtor obligation to file an insolvency proposal was extended to the end of June 2021.

The amendment was passed by the Chamber of Deputies (in the same way as the so-called lex covid in spring) in a state of legislative emergency despite the disapproval of the Senate.

Under conditions stipulated by law, debtors are allowed to repay liabilities directly connected with the maintenance of a plant’s operation and arising after the declaration of the extraordinary moratorium in preference to previously due liabilities. Debtors will in a certain manner also be protected from their contractual partners terminating certain long-term agreements.

Unlike the “regular” moratorium under the Insolvency Act, the ban on off-setting will no longer be linked to the declaration of an extraordinary moratorium.