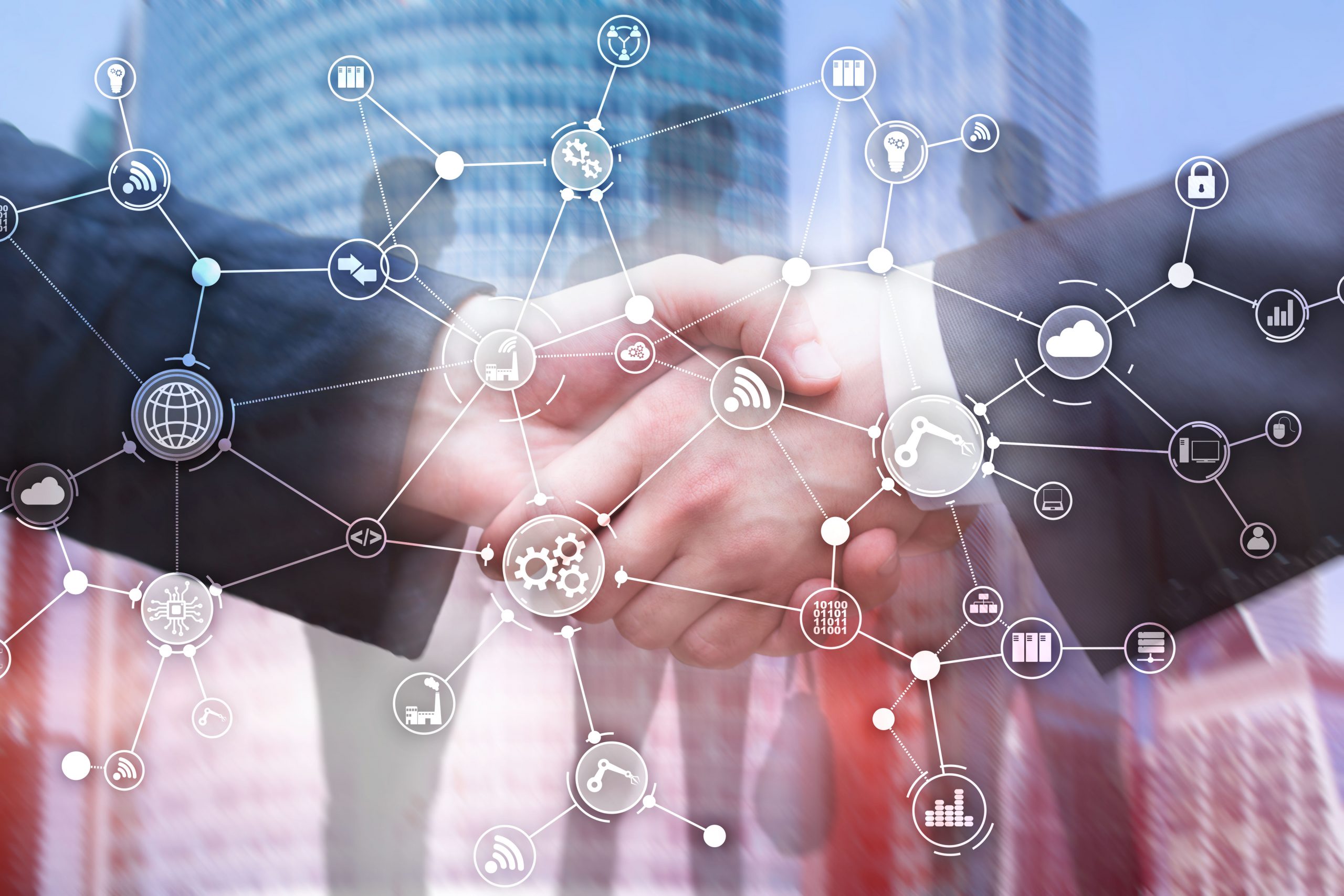 According to a report published by the Czech News Agency (ČTK), the value of mergers and acquisitions fell in the quarter to the lowest level since 2009.

Commenting on this issue, TPA Valuation & Advisory partner Jiří Hlaváč told ČTK that in Europe in general, including the Czech Republic, a significantly slower decline in transactions can be expected compared to the situation in the USA. “With most economic indicators, Europe is delayed compared to developments in the United States, which is reflected not only in the onset of the crisis, but also in the subsequent recovery,” he said.

In the Czech Republic,  Jiří Hlaváč expects the number of transactions on the market to decrease by 10–20 percent compared to the first quarter. On the other hand, he assumes an increase in the volume of transactions due to the fact that a number of transactions that were in an advanced stage of negotiations have been completed. Moreover, there are already very active buyers on the market with sufficient cash who now expect opportunities to buy interesting companies or acquire shares in them on very favourable terms, he added.

You can read the original article on our website.