> Advisory > TPA for Forbes: Every crisis is an investment opportunity for strong players with sufficient available cash 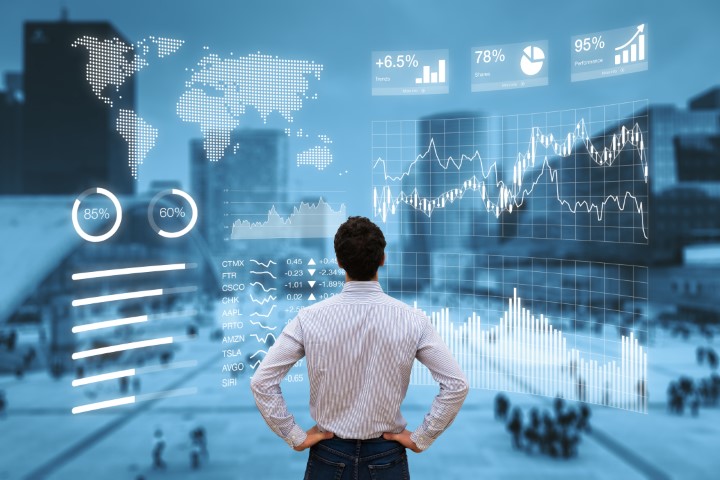 TPA for Forbes: Every crisis is an investment opportunity for strong players with sufficient available cash

The party in the M&A market is over. The optimistic forecasts from the beginning of the year are now passé due to the war in Ukraine: This year, according to estimates, up to one-third fewer deals may be closed in the Czech Republic than last year. Other Central and Eastern European countries are in a similar position, with investors being cautious especially for energy-intensive industrial companies – with the exception of armaments manufacturers.

Last year, hundreds of billions flowed into the Czech Republic, and as recently as January, analysts expected 2022 to be at least as successful. “Inflation hadn’t reached the level it’s reached today; no war was raging as yet and it seemed like covid was behind us. New deals were starting to get off the ground and those postponed from the covid period were being completed,” says Adam Páleníček, an M&A expert at KPMG.

However, the promising start of the year will be replaced by a cooling down due to high inflation, interest rates and general uncertainty. “The number of deals in the Czech Republic may fall by up to a third compared to 2021, perhaps even more if the economy develops very negatively in the second half of the year,” continues Jiří Hlaváč, a partner at TPA.

Mergers and acquisitions are highly correlated with the economic cycle, and their number decreases during a recession. High interest rates make financing of takeovers more expensive. “We estimate that this year in the Czech Republic, approximately 20 percent fewer deals could be closed than the average of the last five years,” says Daniel Janeček, senior manager in PwC’s M&A department.

It is not yet clear how this will affect deal volumes, but in Central and Eastern Europe it could be significantly driven by the few large deals that are closed in the period.

This is shown, for example, in a recent TPA study examining activity from the second quarter of this year, during which the region closed roughly the same number of deals with a disclosed value as in the previous quarter or the same period last year. However, their volume increased by sixty-six percent quarter-over-quarter and one hundred and seventy-six percent year-over-year.

This was largely due to the recent takeover of the Polish petrochemical company Grupa Lotos, recently taken under the wing of its domestic competitor PKN Orlen for almost EUR 3.5 billion.

“In all Central and Eastern European countries, there is an increase in interest in these companies, and further, in the arms industry and its suppliers, such as forges,” says KPMG’s Páleníček. The attractiveness of companies that have to buy energy in bulk is declining for the same reasons.

“With the coming downturn in economic activity, the automotive, transportation services, wholesale and consumer goods industries will likewise be under pressure. In the start-up sector, valuations are falling for companies that have been generating losses for a long time and failing to turn their business concepts into profit,” Hlaváč adds.

Problems are also reported by the catering and tourism sector, whose turnovers have been decimated by covid closures for the last two years. They have resulted in a significant outflow of employees from these companies to other sectors – and it seems that most of them will not return to restaurants or hotels.

Investors are also very cautious, as shown, for example, by the recent listing of the restaurant chain Coloseum on the Prague Stock Exchange, during which not even half of the planned capital was raised.

A specific segment is e-commerce, struggling with a significant cooling of demand. However, investors expected this after two years of lockdowns, as many people were forced to shop online by covid circumstances.

“Investor interest hasn’t waned, but they regard the increases in financial performance from the covid period as extraordinary and don’t want to implement them into price as sellers would wish to do. Those owners of e-commerce companies who managed to sell during the covid surge and convince investors that it was sustainable made the most money. But such cases were rare,” says Páleníček.

Extraordinary pandemic gains or losses are now treated more cautiously in due diligence, he says. The structure of sales and customers is also being analysed more carefully – the share of Russia and Ukraine is important in this respect.

On a global level, the downturn in the M&A market is already being felt. PwC has calculated that 24,124 deals were closed in the first half of this year, compared to 33,144 in the same period last year. Activity has thus returned to 2019 levels.

The total volume of transactions also fell: from 2.63 trillion dollars to two. However, last year’s post-pandemic boom, which made the comparative base unnaturally high, is a significant contributor to the drop.

Globally, the media, technology and telecoms sectors were the busiest. This sector accounts for a quarter of the number of deals and a third of their total value.

“We also have a significant proportion of deals taking place in the technology sectors, illustrating the evolution of the economy towards a greater share of services and digitalisation. Examples are the new mammoth investments in Rohlik or Productboard,” says PwC Czech Republic M&A director Jan Hadrava.

Hlaváč from TPA reminds us that every crisis is an investment opportunity for strong players with sufficient available cash. “It will be possible to enter or take over, on interesting terms, companies that have refused the entry of investors. Stress sales will gradually start to take place and companies with interesting concepts will be cleansed in restructurings and insolvencies,” he concludes with a prediction.