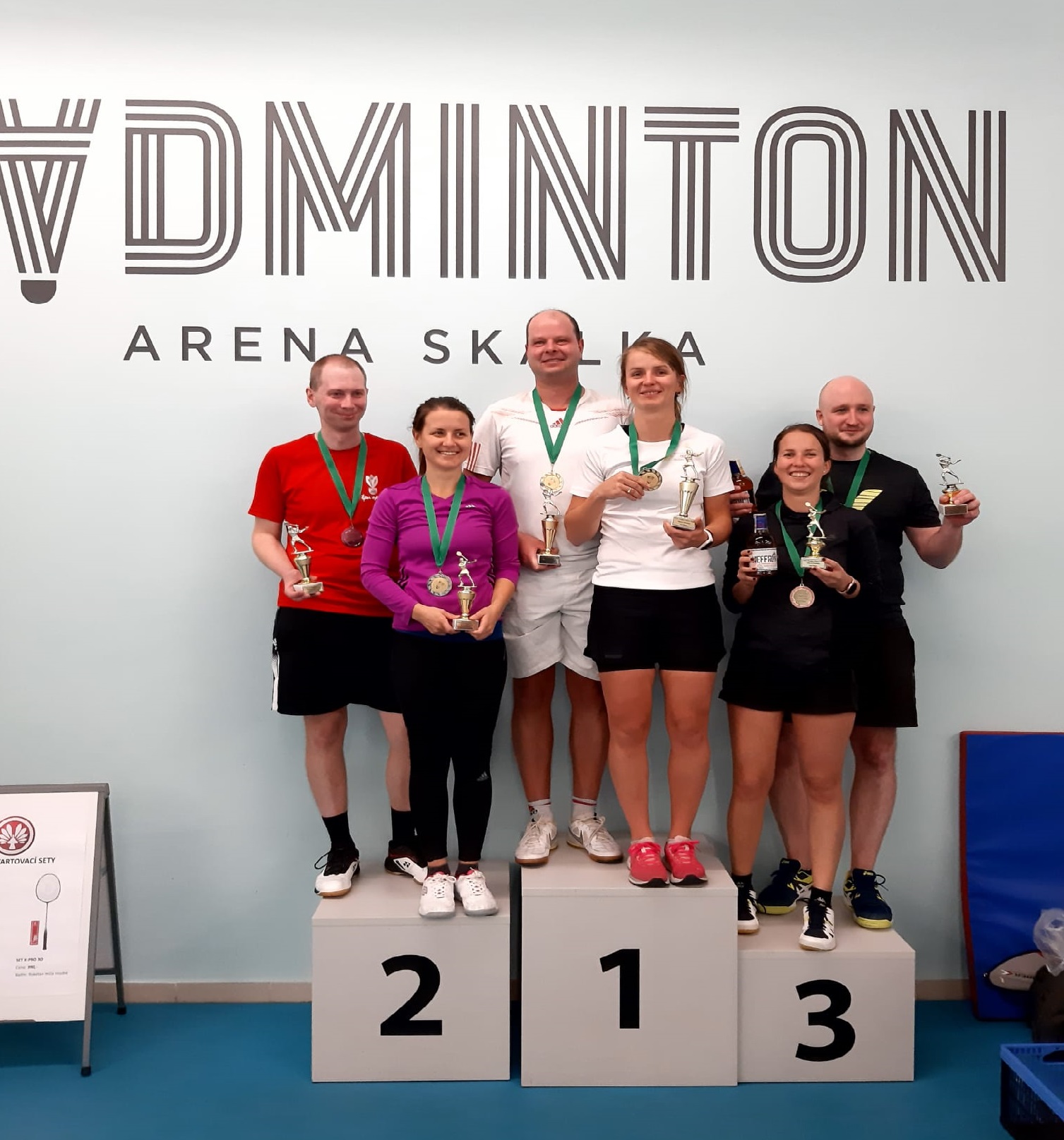 At the beginning of November, the TPA badminton tournament, which had been postponed since last spring, finally took place. After several hours of fierce competition, Betka Danová and Tomáš Podškuba played against Luboš Bálek and Eliška Káňová in the finals. After a five-set battle, it was eventually Betka and Tomáš who won the gold medal, with Luboš and Eliška taking the silver. Petr Mikolajek and Míša Staňková also managed to grab the bronze medal. We congratulate all the medallists and look forward to the next year! 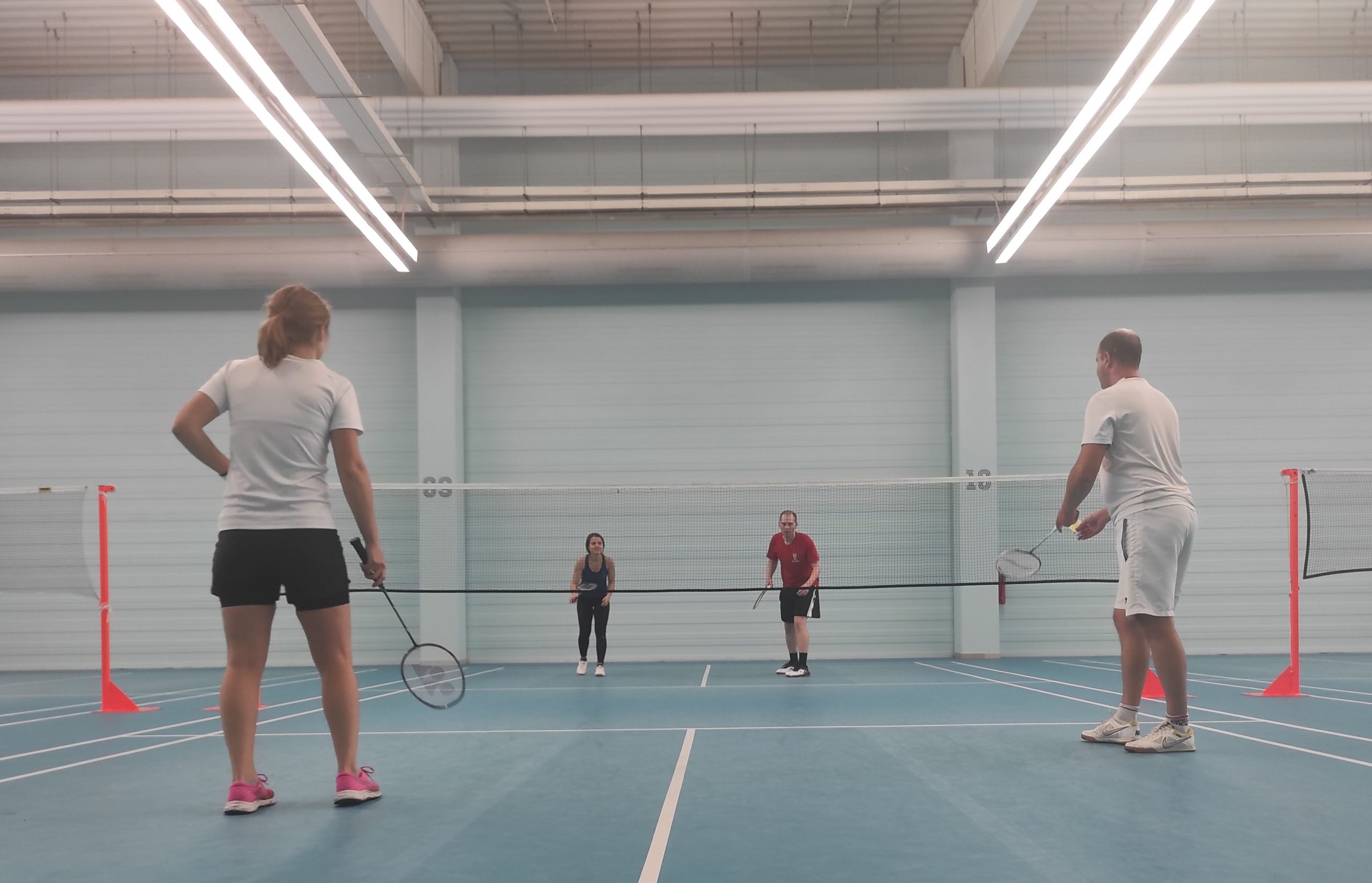 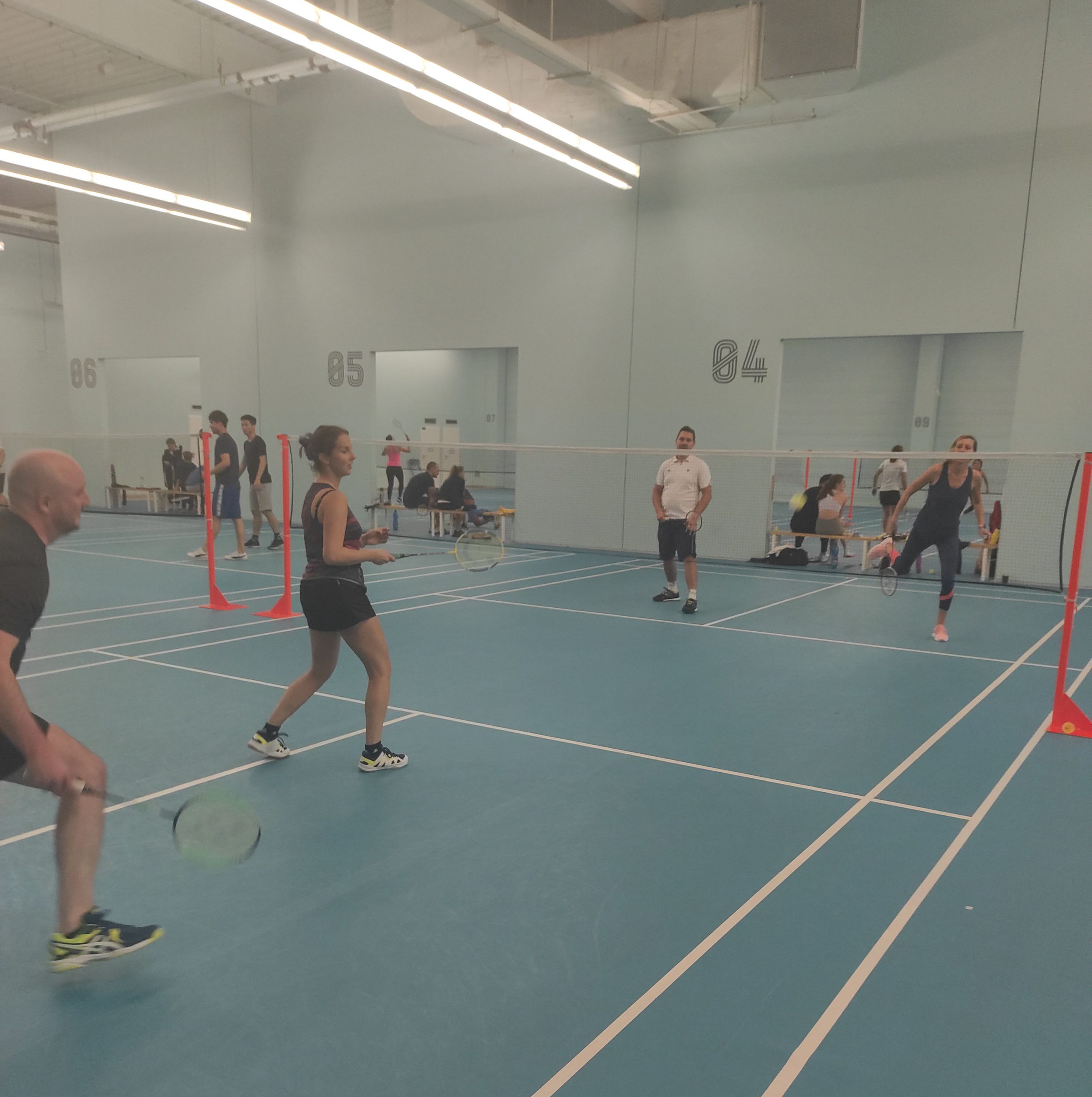