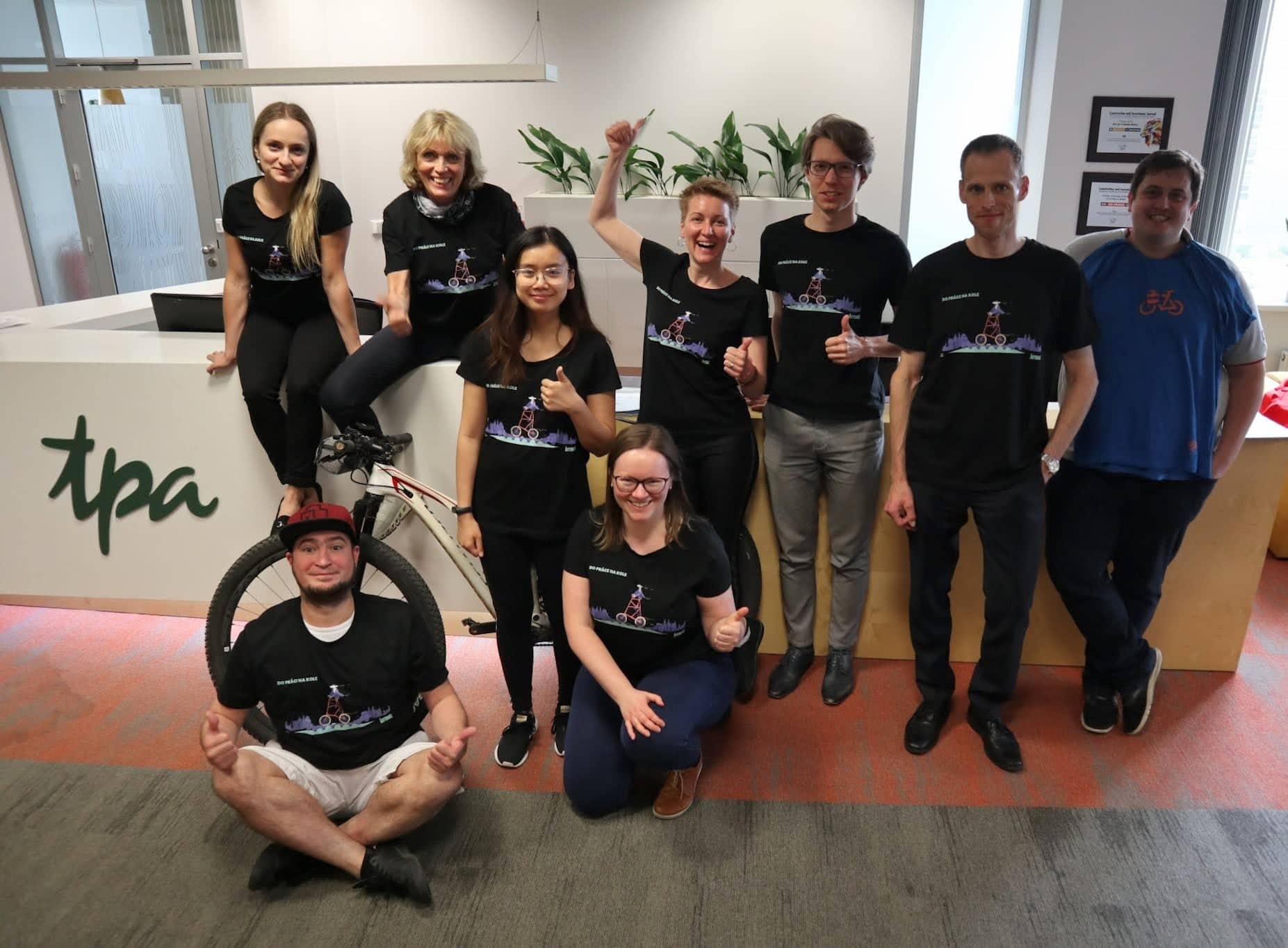 Our colleagues have joined in the 12th year of the challenge To Work on a Bicycle.

The 12th traditional To Work on a Bicycle event took place from 1st to 31st May. The challenge is annually organized by the AutoMat society.

The goal of To Work on a Bicycle is to motivate as many people as possible to use a bicycle, scooter or any motor-less form of transport, including running or walking as their mode of transport in the city. Through regular movement (whilst travelling to work, shopping or practicing at home), this year’s challenge will be conducive to maintaining physical and psychological well-being. The To Work on a Bicycle event is thus becoming the biggest national teambuilding aimed against a “bad mood”.

To Work on a Bicycle is a team challenge for everyone who sets up a team of at least two to a maximum of five members, and registers, together with colleagues, their non-motorized routes or other activities. 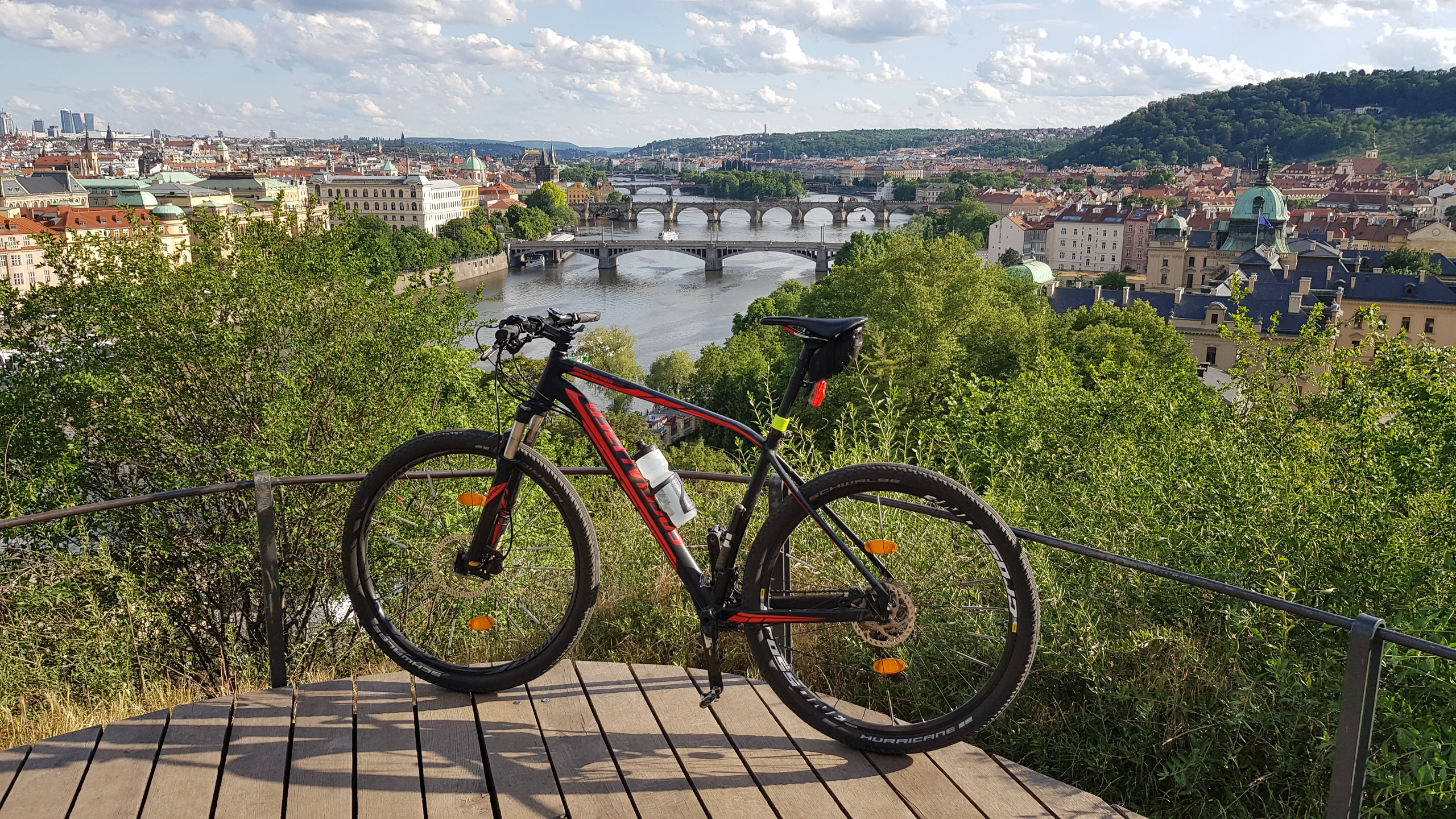 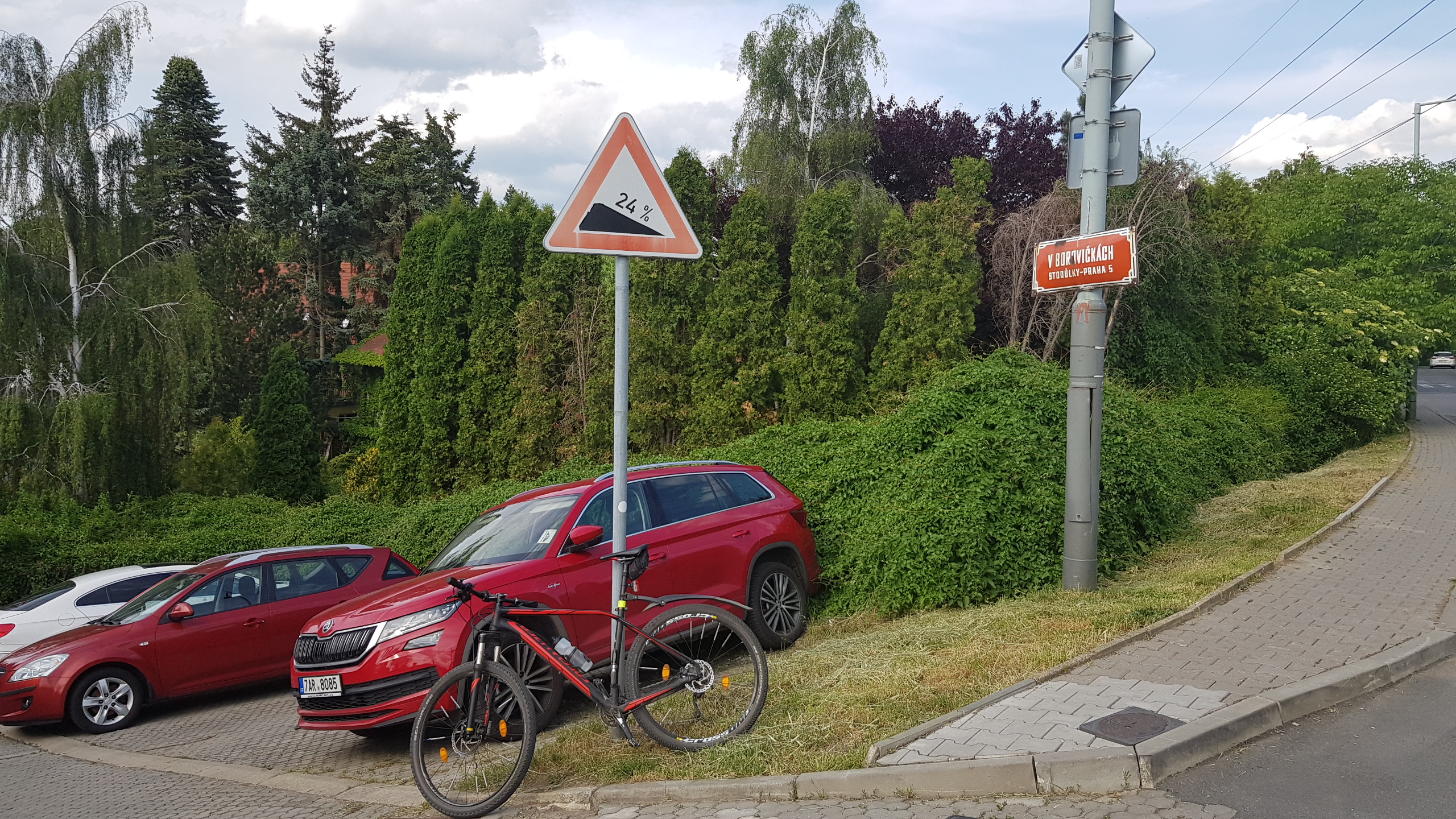