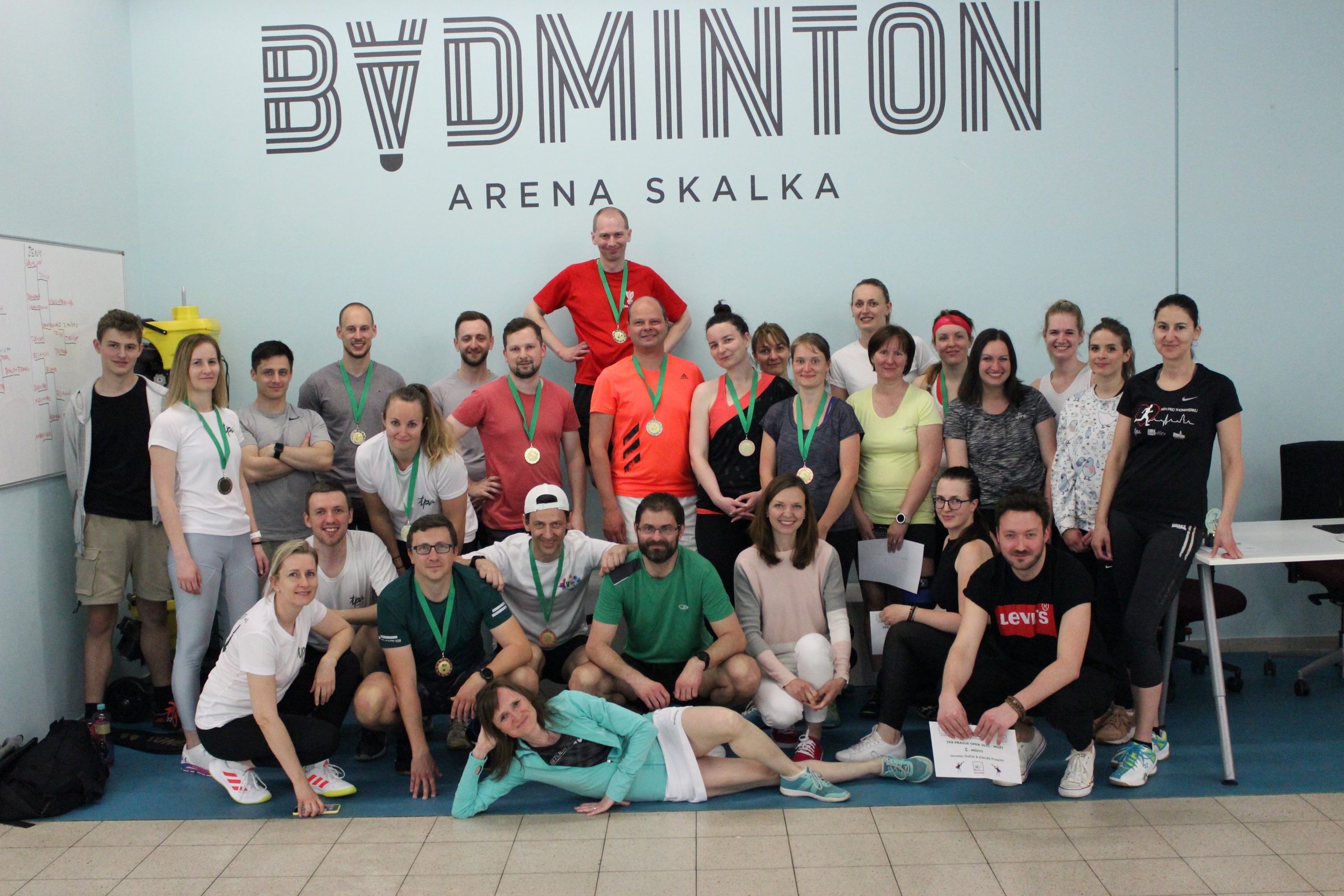 In mid-May, the seventh badminton tournament in the TPA PRAGUE OPEN series took place, this time in women’s and men’s doubles.

14 pairs clashed on the courts and after long battles, the win in the women’s category went to the Slovak TPA representatives Jana Lacková and Varonika Rajnohová, who beat the Czech pair Jana Jirmásková and Lucie Vaníčková in the final. The bronze medal was won by auditors Sandra Opalecká and Tereza Silvestrová.

The men’s category was dominated by Luboš Balek and Tomáš Christián, who reached the gold without losing a single set and did not lag even in the final with Tomáš Podškubka and Adam Hyršl. The bronze medal was won after hard work by the Slovak representatives, Bohuslav Kočtúch and Štefan Pažický.

The tournament was followed by the traditional sitting, this time not so traditional in the Vinohrady Parliament restaurant, where they have very good coconut dumplings with blueberry sauce and truly miserable Spanish beef rolls, and of course the equally traditional afterparty for the endurance athletes. 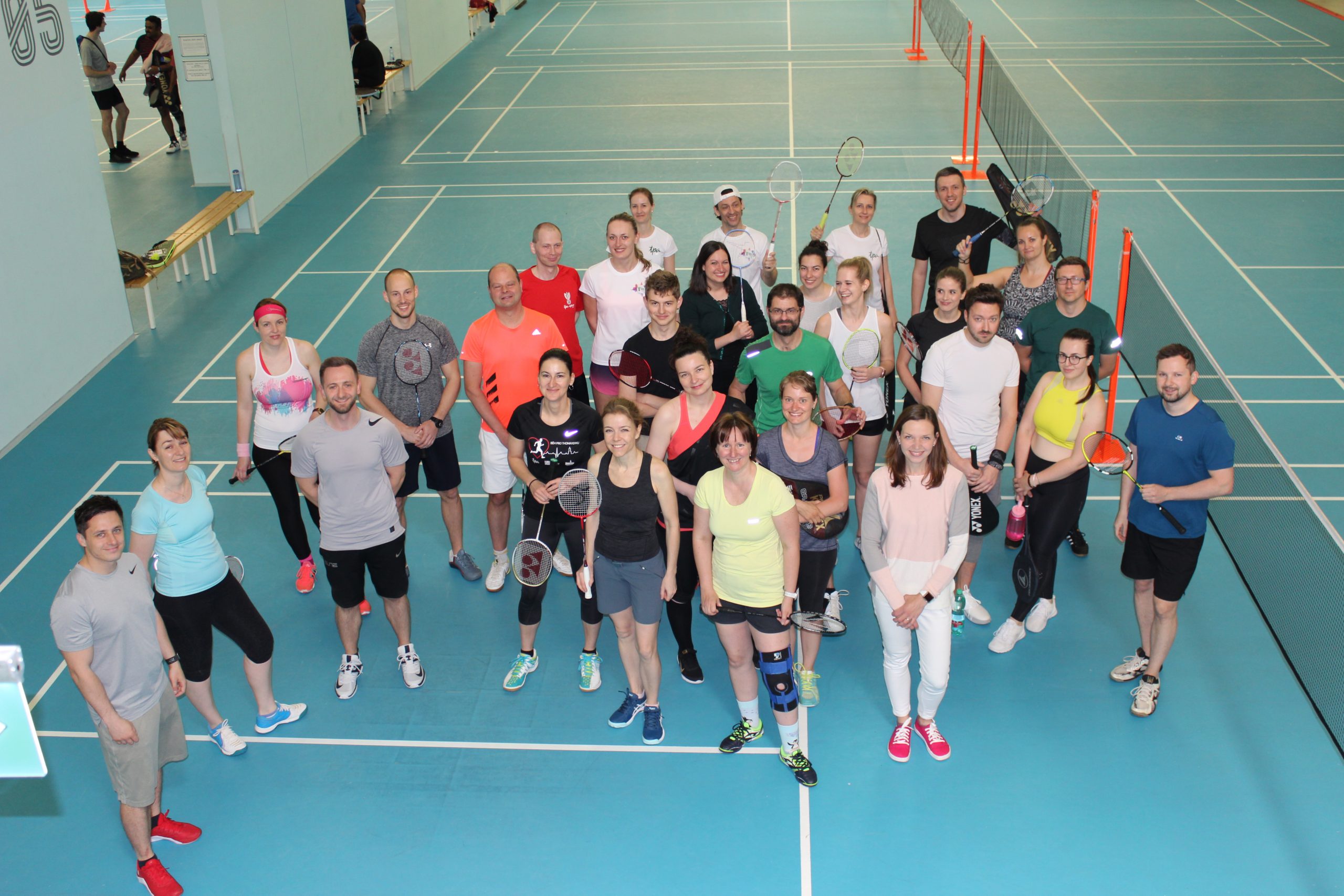 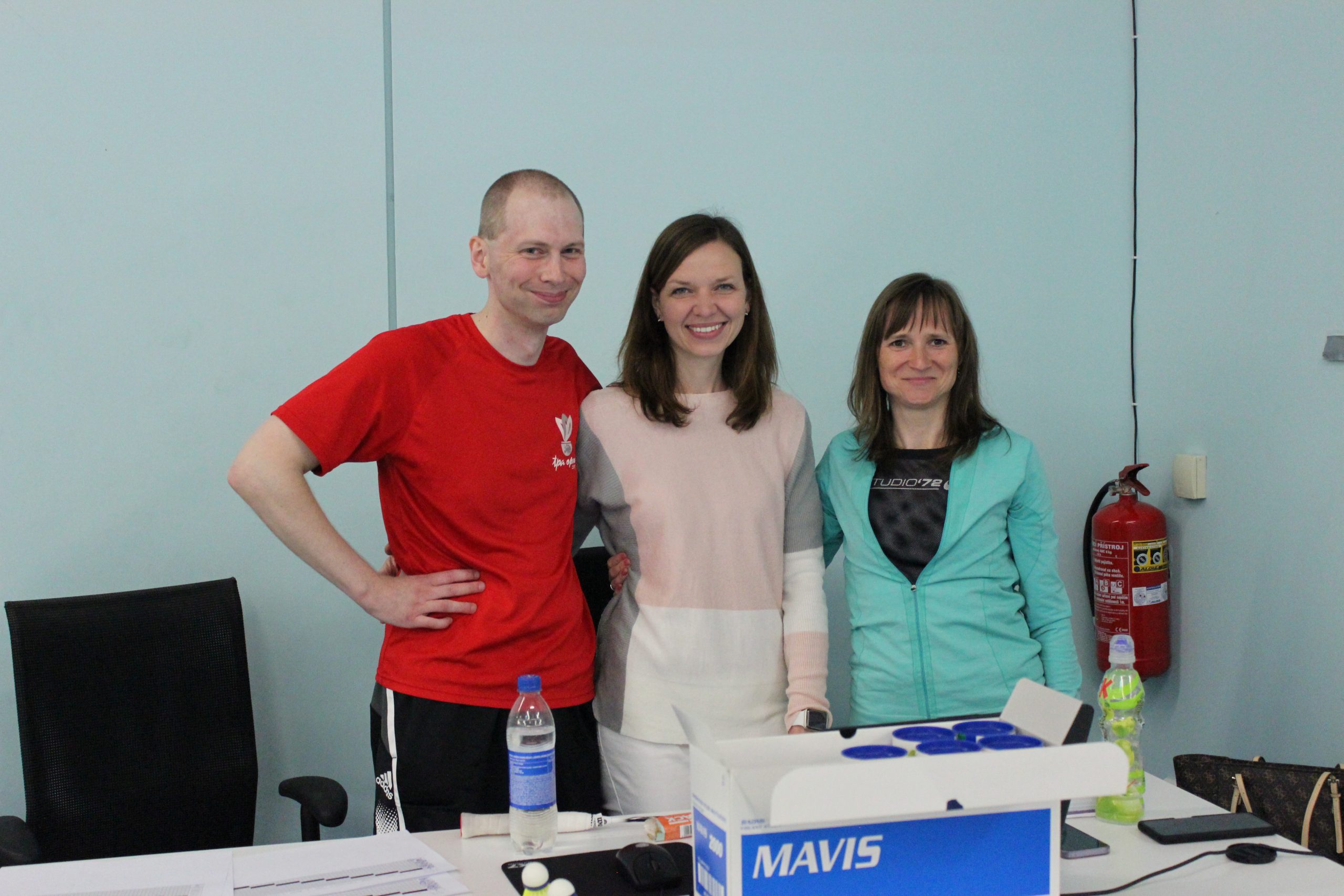 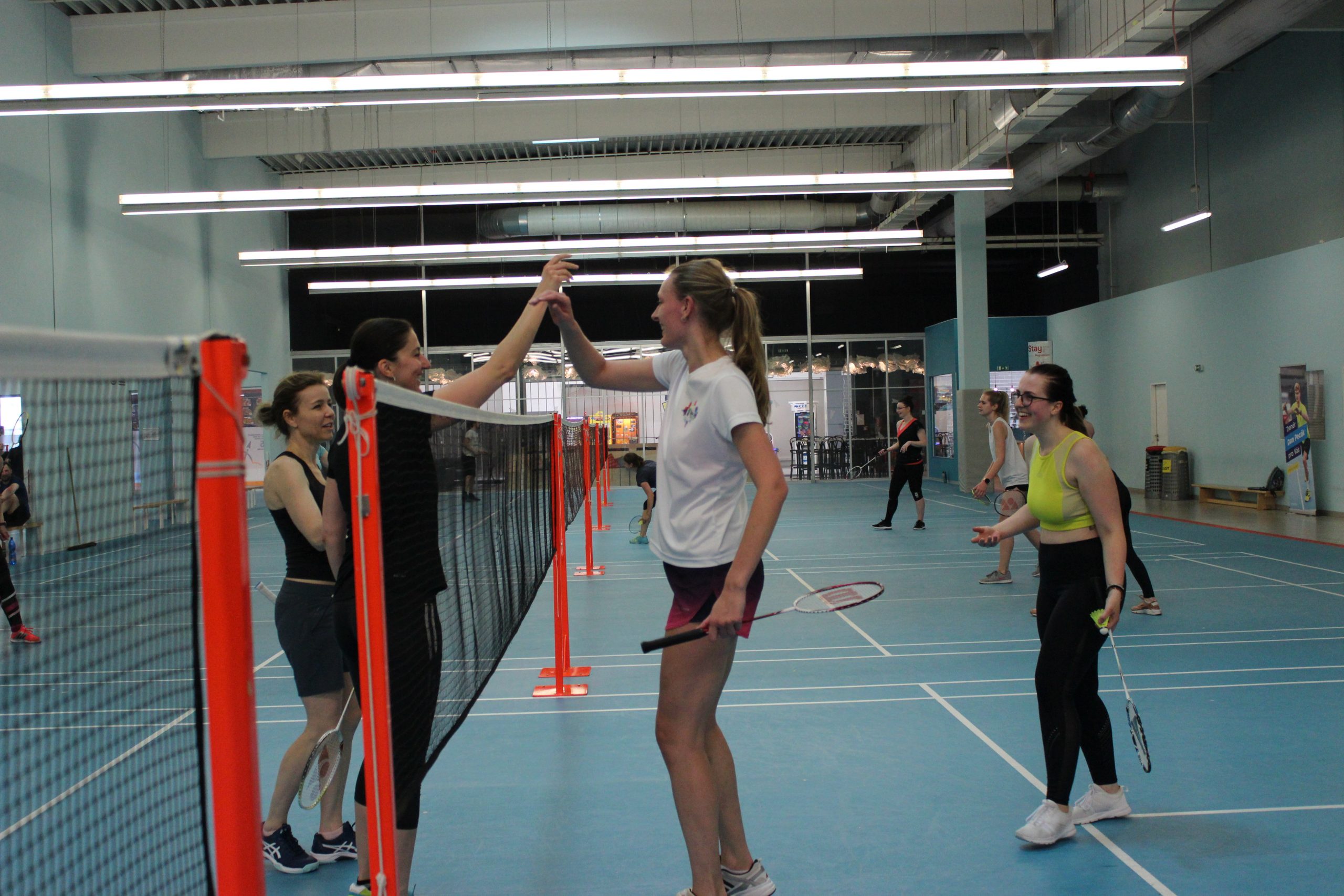