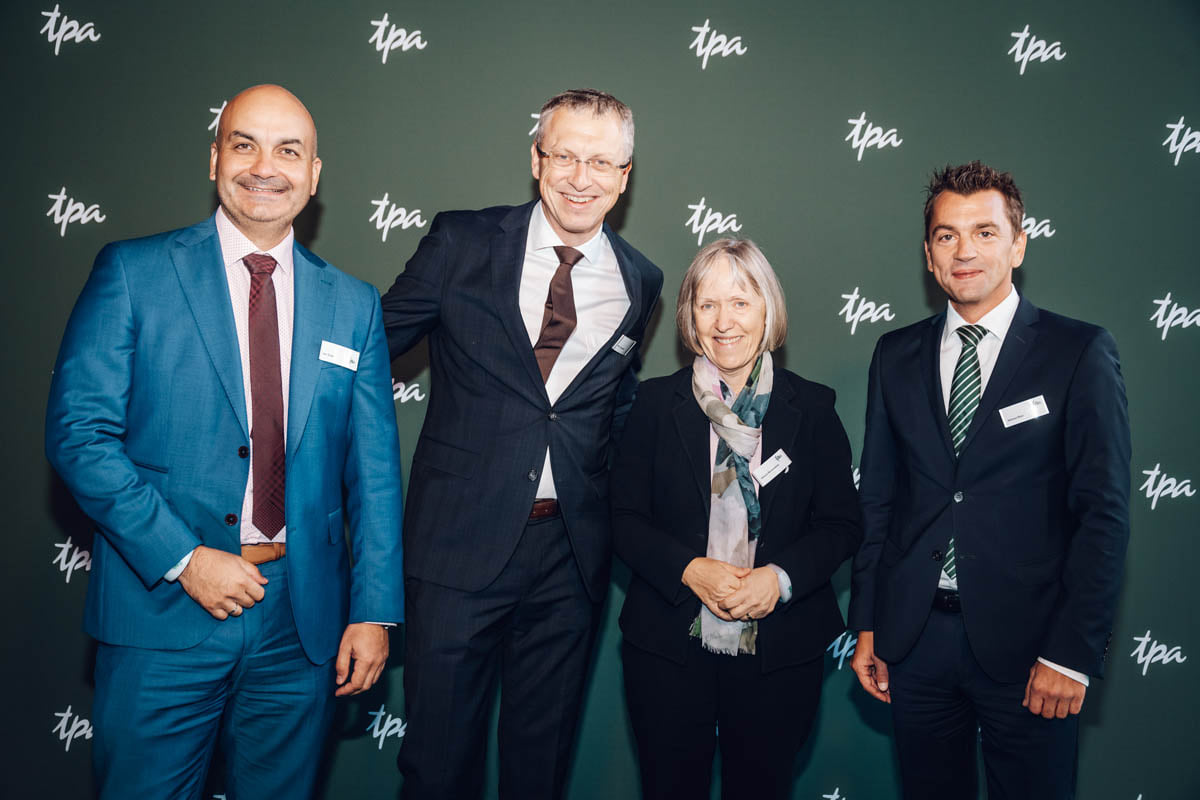 From the two-man office in Langenlois, Lower Austria, to the internationally thriving group of companies with 1,500 employees and 30 locations in 12 countries, TPA’s success story was celebrated with around 500 clients and friends of the company on Thursday, 19th September 2019 in the Goesser Hall in Vienna.

Pictures of the event 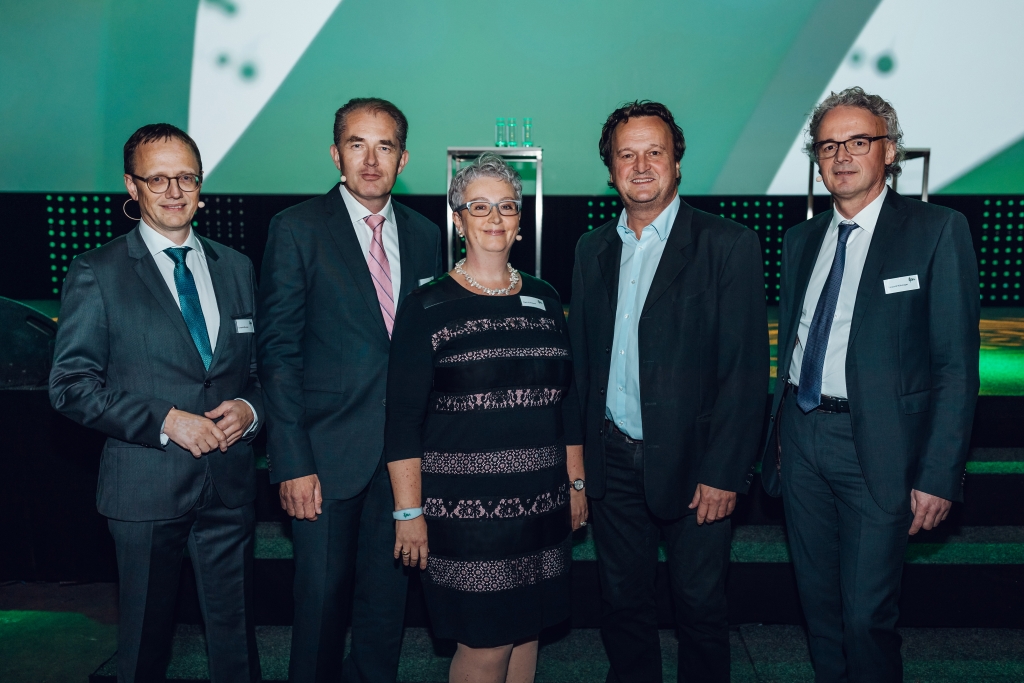 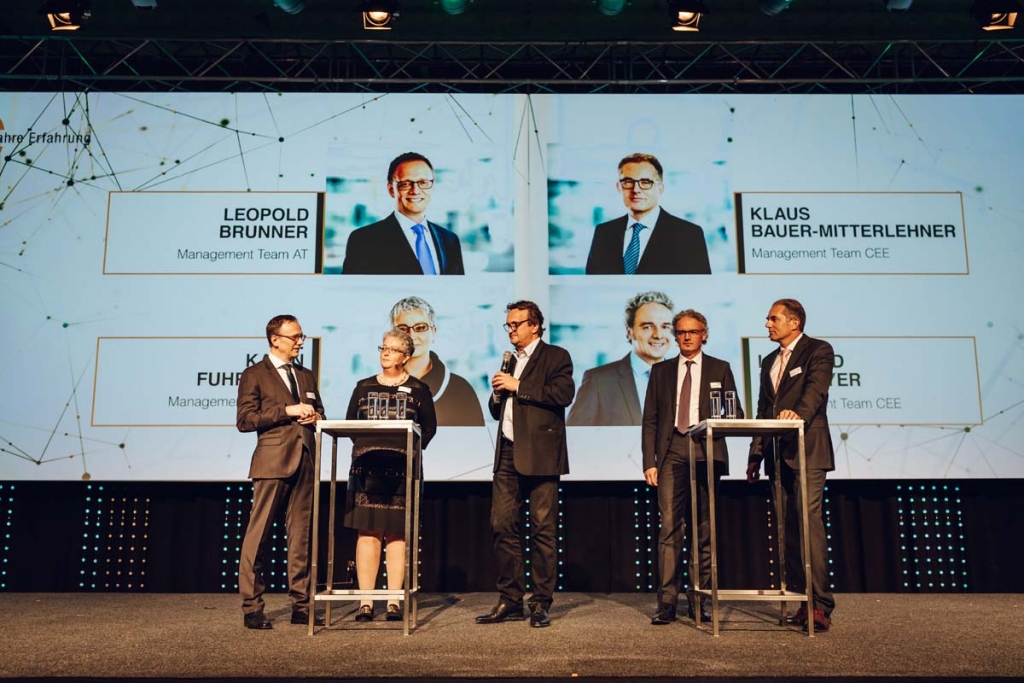 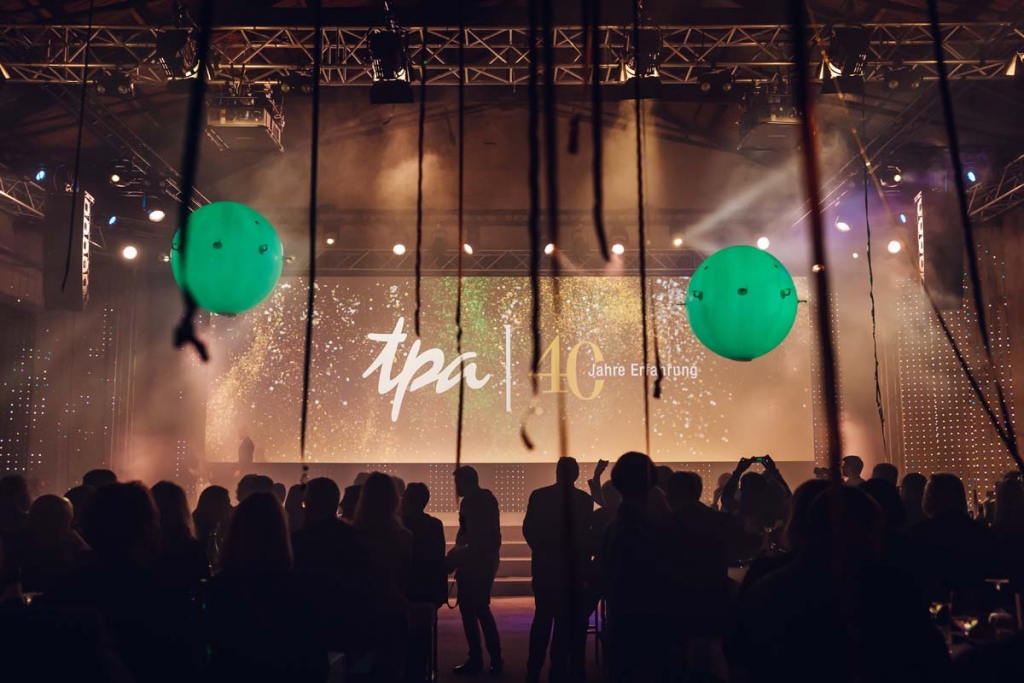 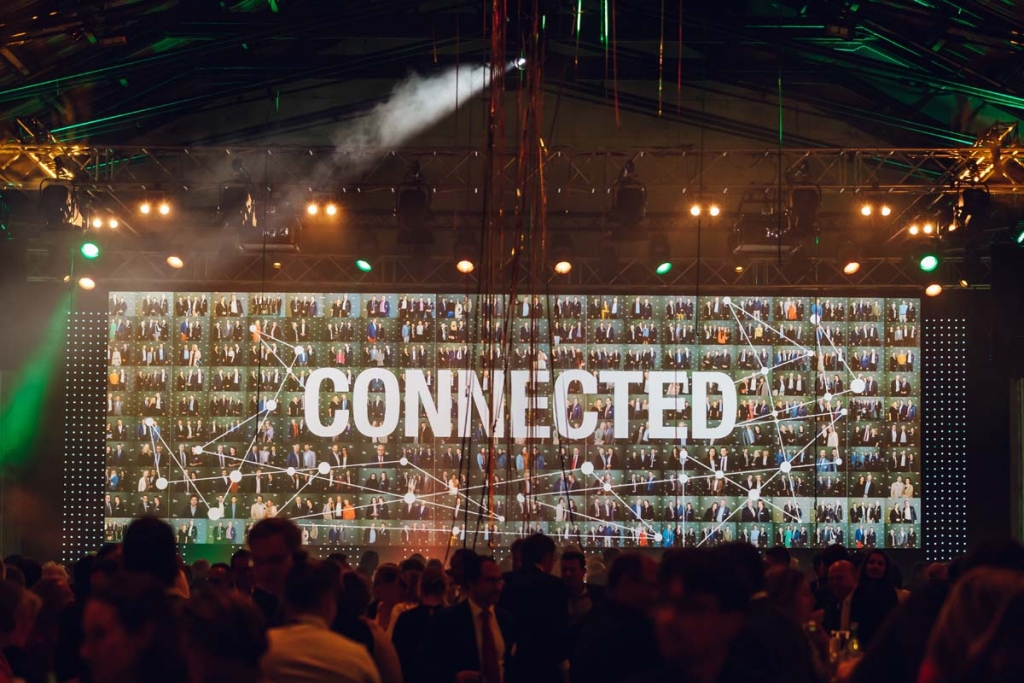 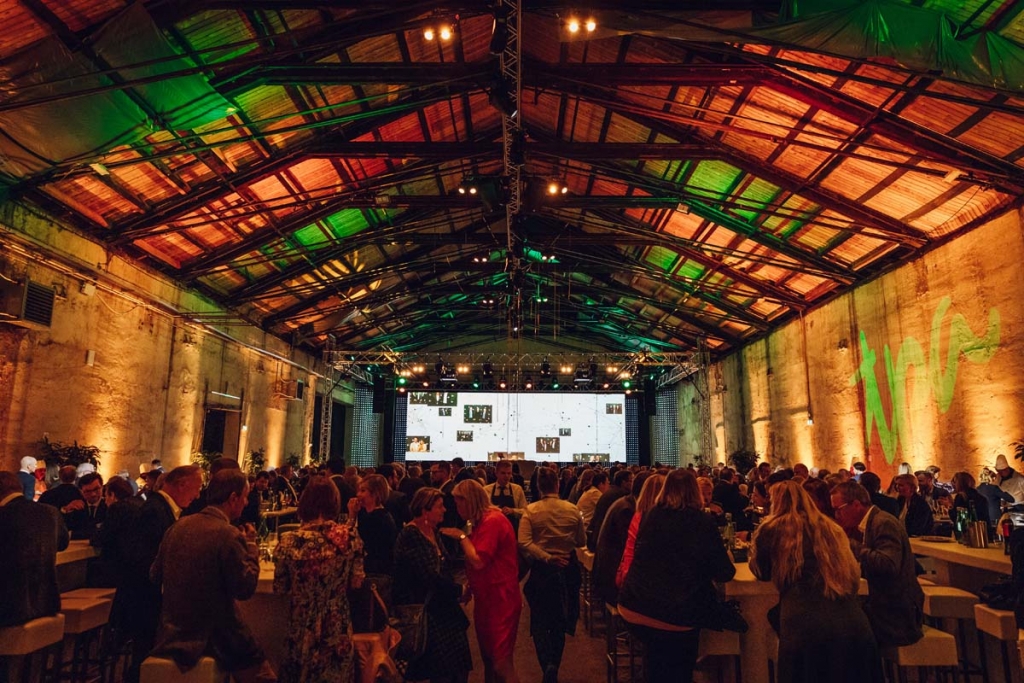 At the event the tax advisory and audit services company looked not only back at a successful history, but also, and above all, to the future. On the occasion of this anniversary, important milestones were noted, such as the move of the Vienna location into the ICON Vienna, the opening of the Linz office, and the takeover of Moore Stephens Central Audit in Poland. The impressive event was rounded off with ORF Hanno Settele, a firm favourite of the public, as presenter, and a brilliant show act with dancers and balloons steered by drones.

TPA’s birthday celebration became, to quote Hanno Settele, an ”Inventory of Delights”, to which the Partners invited guests on the occasion of the 40th anniversary. According to Leopold Brunner, TPA Partner and Member of The Management Team, the most important success factors for TPA are “recognising and seizing opportunities, taking unconventional paths, a stable and lived partnership, to which everyone can bring their strengths, and the highest quality standards in one’s own work”. He continued that, in addition, TPA has always succeeded in moving into new countries with boldness and vision but has never thereby lost sight of the regional presence. Klaus Bauer-Mitterlehner, likewise Member of The Management Team, added that, ”After the fall of the Iron Curtain we made the strategic decision to offer our clients the professional support, which they need, locally. Today, we cover the whole of Central and South Eastern Europe, from Poland to Albania, whereby our expansion is not yet complete”.

Leopold Kuehmayer, TPA Partner and a further Member of the Management Team, remarked that the company would also continue to grow within Austria, and that in the medium term it would be represented in all the federal states.

We are simply the Best!

Since its foundation, the company has made a name for itself far beyond Austria’s borders in the real estate sector in particular. “We are simply the Best!“ observed the renowned real estate expert, Karin Fuhrmann, Partner and Member of The TPA Management Team, in conversation with Hanno Settele, and she recalled the early years of the company when the focus moved to “tax loophole” real estate. The company was then already specialising on, for example, builder-owner, investor and leasing models, and it concentrated on, amongst other things, the support of international investors, thereby making itself a name internationally.

Most recently, in September 2019, TPA strengthened its presence on the Polish market. Through its takeover that month of Moore Stephens Central Audit, TPA now belongs to the largest advisory companies in Poland. Further locations in Central and South Eastern Europe are in the pipeline. With its membership of the Baker Tilly International Network, twelve countries within the independent TPA Group are now optimally connected worldwide.

Facing the Future Together

Many of those who have accompanied TPA on this path of successful development, friends and clients celebrated until after midnight in the Goesser Hall with the TPA Partners – amongst them also international representatives from both Baker Tilly and the Central and South Eastern offices within the TPA Group.