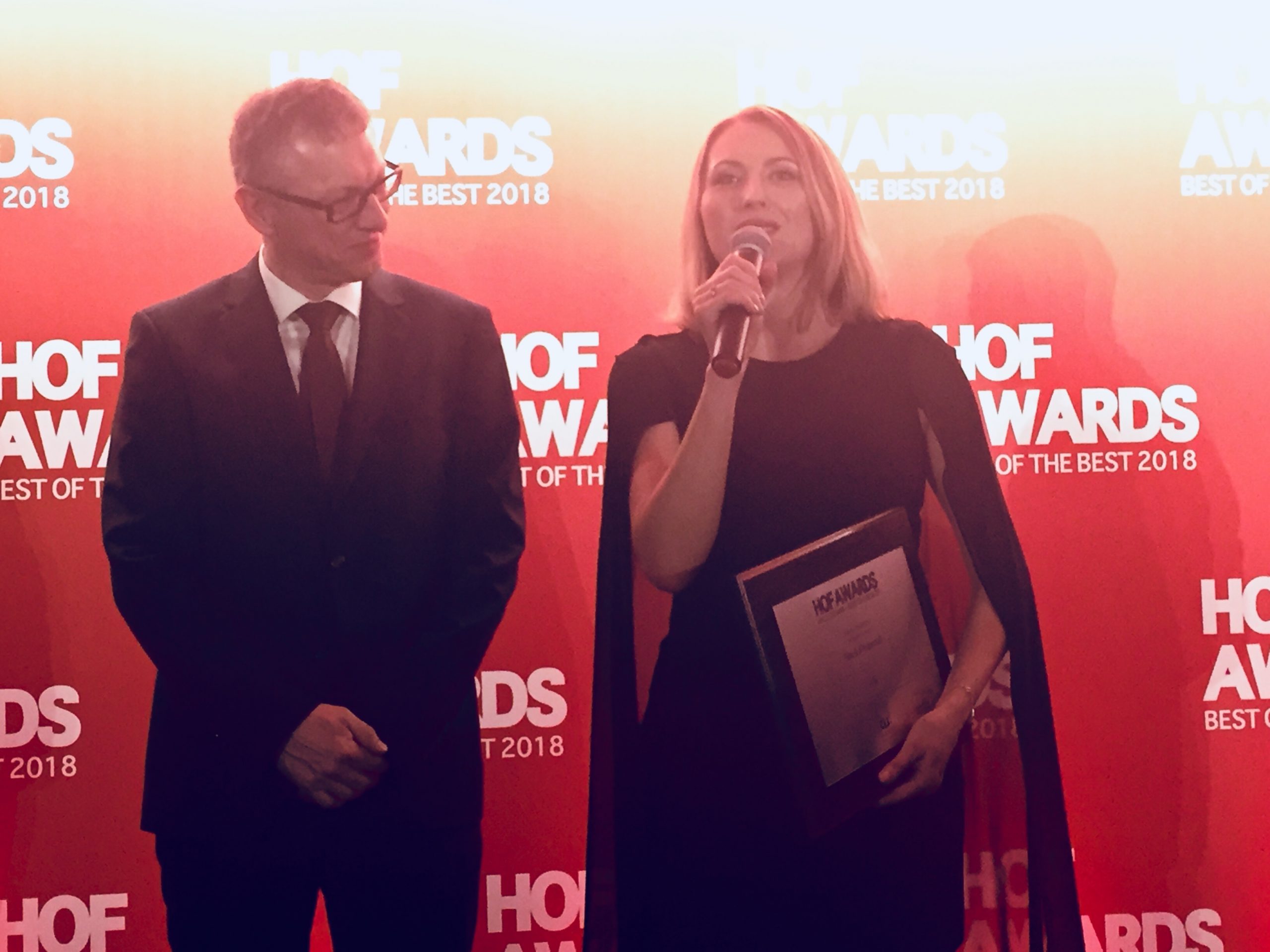 The TPA Group operates in a total of eleven countries in Central and South-East Europe, including the Czech Republic and Poland. And it was indeed the TPA Poland team that received the highest award in the Tax and Financial Team of the Year category in the final round of the Hall of Fame Awards. The announcement of the competition results for 2018, organized by the magazine CIJ Europe, took place on 5 April 2018 at the Marriot Hotel in Prague.

“I am very pleased that our colleagues from the Polish office have received this award. The victory speaks of the quality of the services the TPA Group provides across countries. I was honoured to have been able to attend the ceremonial prize-giving and support my colleagues,” said Petr Karpeles, a partner at TPA Czech Republic, commenting on the victory.

This year saw the third year of the prestigious Hall of Fame Awards competition. The HOF competition is part of the CIJ Awards, during which an independent jury selects the winner from among local competition winners from six countries, specifically from the Czech Republic, Poland, the Slovak Republic, Hungary, Rumania and Serbia. The winner receives the main prize in the Best of the Best HOF Awards. Approximately 300 specialists from the real estate market from 17 countries in Central and East Europe participated in this year’s event.

“Were it not for our clients, pro-active team members and corporate culture, we would not be here today. We would also like to thank our Czech colleagues from the Prague office who came here to support us,” said Małgorzata Dankowska, tax advisor and partner at TPA Poland, who took the award and commented on the victory. 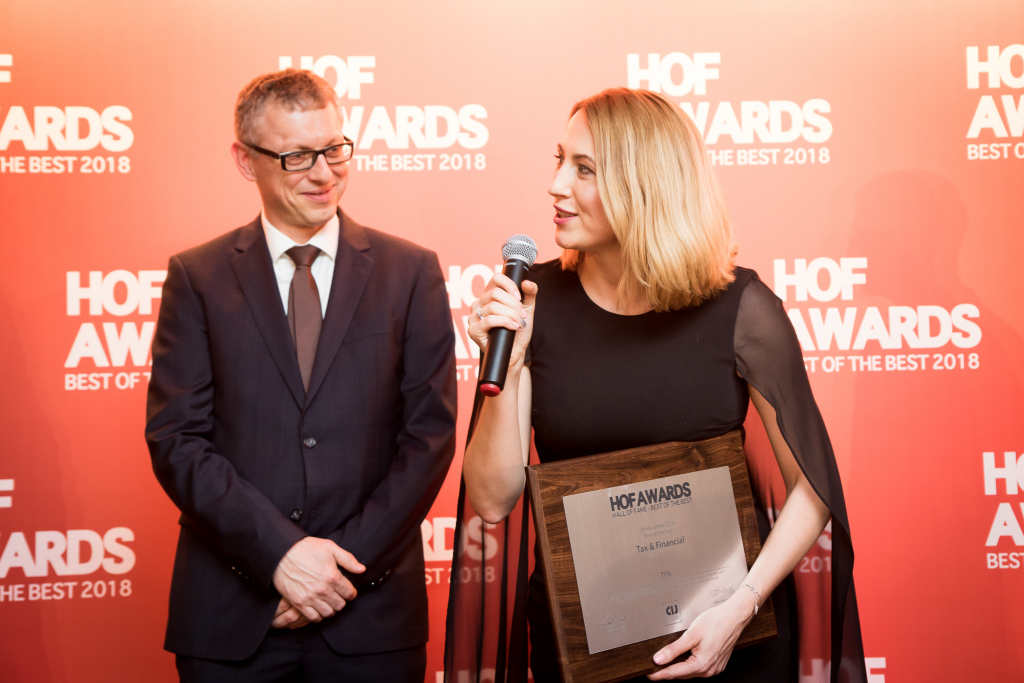 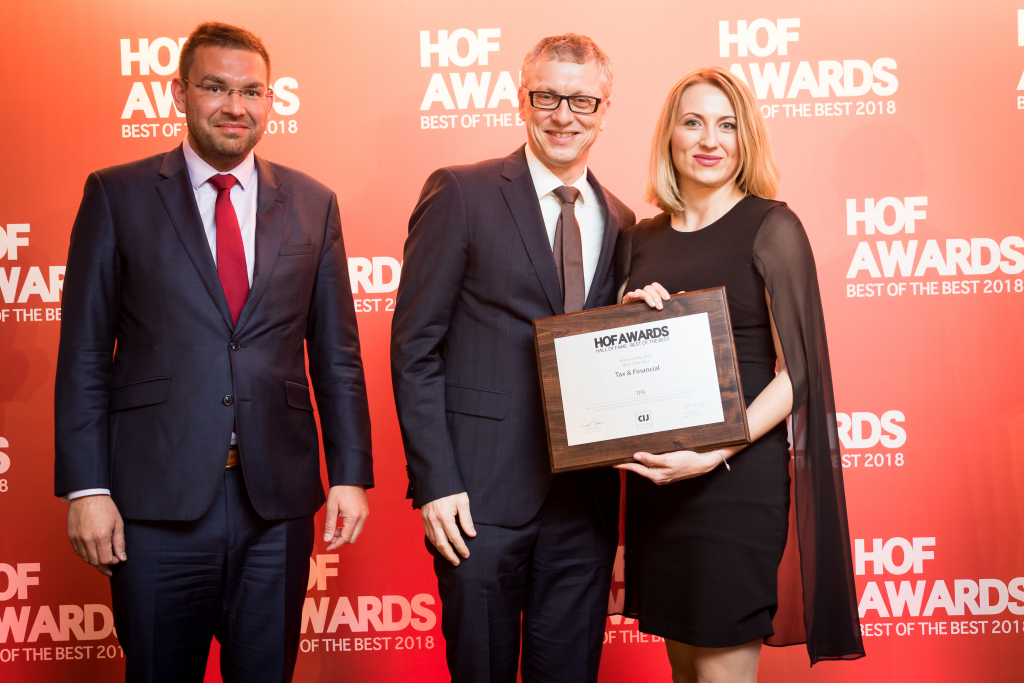