> Taxes and accounting > Abolition of the super-gross salary from 2021 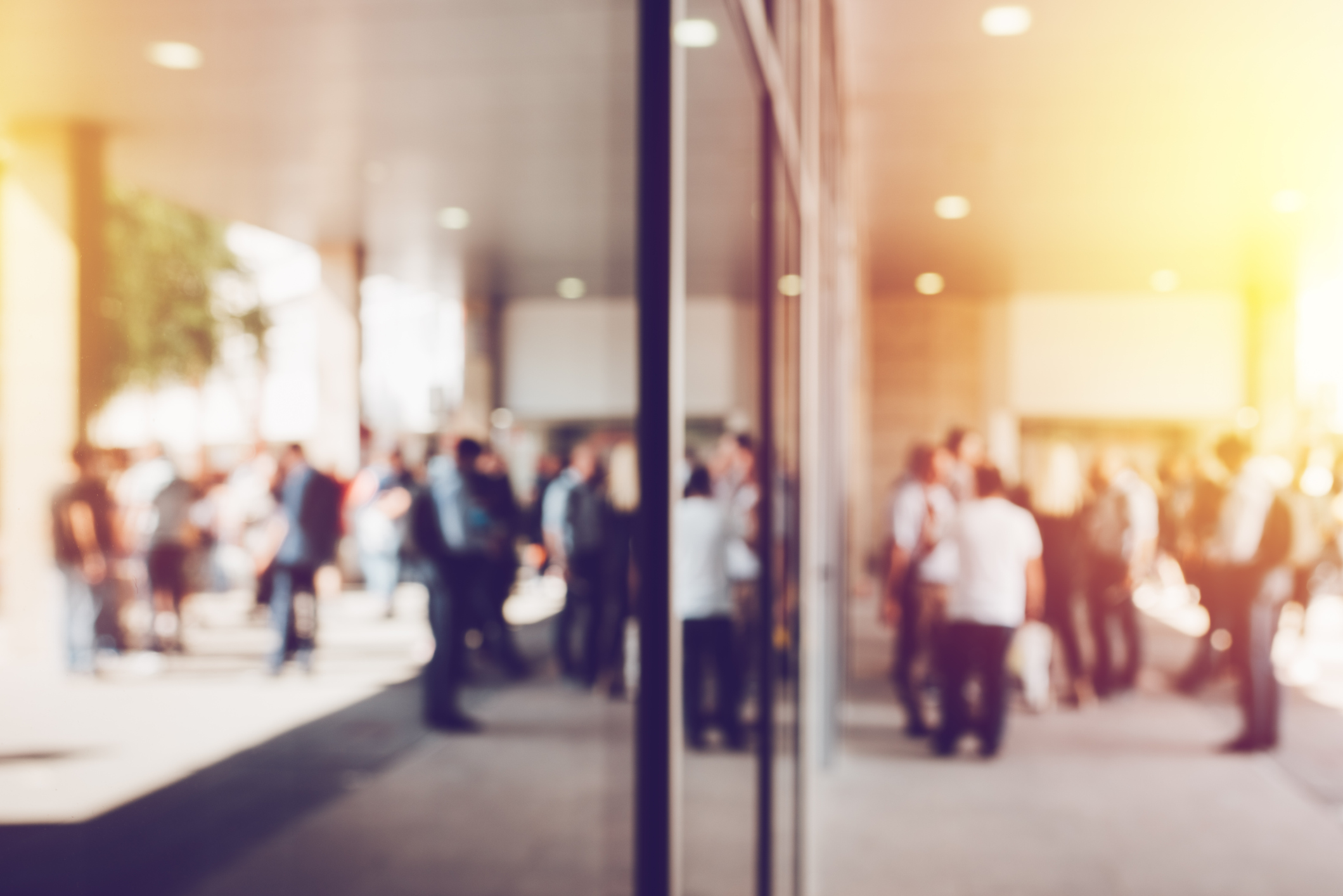 Abolition of the super-gross salary from 2021

On 22 December 2020, the Members of Parliament approved an amendment to the Income Tax Act, which, among other things, introduces the abolition of the so-called super-gross salary. This means that the tax base for income from employment will be only gross income, i.e. without the increase in social and health insurance contributions paid by the employer. The amendment should come into force in the beginning of 2021.

The amendment also introduces two tax rates of 15% and 23%. The higher rate will be applied to the part of the personal tax base exceeding 48 times the average salary, i.e. the amount corresponding to the so-called maximum assessment basis for social insurance (for 2021 it is CZK 1,701,168). Taxation of income from dependent activity at the higher rate will also be applied within the monthly salary agenda, namely to income from dependent activity exceeding 4 times the average wage, i.e. CZK 141,764 for 2021. Based on the introduction of the two tax rates, the solidarity tax of 7% will be abolished.

Currently, it is uncertain whether the amendment will take effect by the end of 2020. If this happens after 1 January 2021, the amendment will probably take effect on 1 February 2021. In practice, therefore, a situation may arise where the calculation of the income tax advance of natural persons from dependent activity in January would take place according to the existing rules, i.e. an increase to the so-called super-gross salary, eventually taking into account the 7% solidarity tax increase, and for February already under the new legislation. However, on the basis of the transitional provisions, the taxation of income for dependent activity based only on the gross amount of income will be effective retroactively as of 1 January 2021, i.e. employees with income only from dependent activity are taxed according to the new regime for the whole year 2021 and an adjustment of the January payment would then take place within the annual settlement for the year 2021.

The amendment also changes the amount of the annual allowance per taxpayer from the current CZK 24,840 to CZK 27,840. If the law enters into force later than January 1, 2021, retrospective effect would apply as well and taxpayers would apply the increased amount of allowance in the annual settlement or in their tax return for 2021.