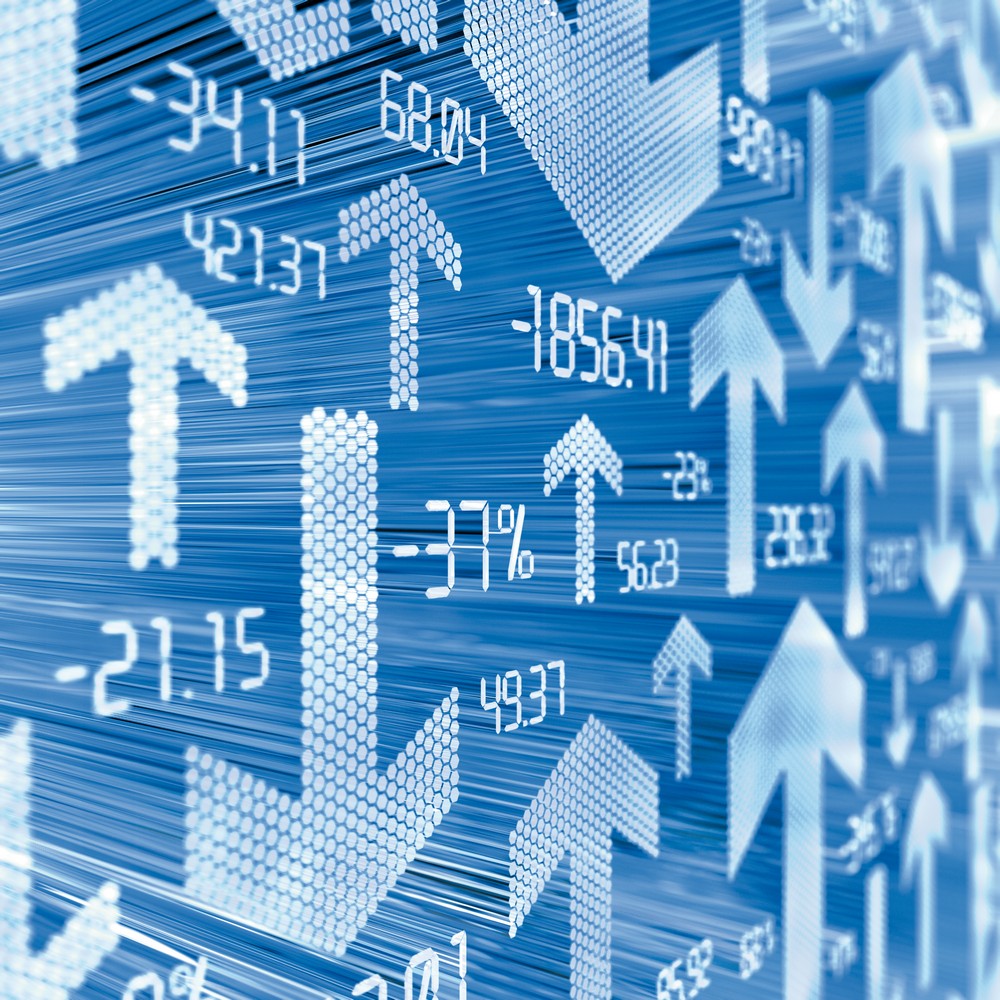 1. Waiving the right to claim tax losses in the future

We would like to inform you about material negotiated at the coordination committee in March 2021, which concerns claiming tax losses. We refer to contribution No. 574/24.03.21 Waiving the right to claim tax losses in the future. Several areas of questions, which were not answered in the Act as amended, were clarified in these materials.

In the current possibility to claim losses in the subsequent five years, this is a preclusive deadline of eight years (a five-year possibility to claim tax losses plus three years as the standard deadline for determining the taxes of the last, fifth, year). To simplify, we do not consider the details of the start and end of the deadlines, nor do we consider the possibilities of breaking or interruption of deadlines.

A preclusive deadline extended in this manner applies even in a situation where claiming disposable losses did not occur in any way (or if the entire loss was claimed, for instance, directly in the first year). It is not a real claim of loss, but the possibility of claiming one that is counted.

In the material, several controversial questions, to which the Income Tax Act did not give a clear answer, were dealt with. We analyse them in the text that follows.

2. The deadline in which the taxpayer has to waive the right to claim tax losses in the future

If the taxpayer files a tax return for a finished standard tax period, it is necessary to waive the right to claim tax losses within the term for filing the regular tax return for the tax period when the tax loss was assessed.

A joint-stock company acts as a company having been divided during a spin-off merger, which has determined 1. 8. 2020 as the record date. It is obliged to file, for the period preceding the record date (from 1. 1. to 31. 7. 2020.), a tax return pursuant to Section 38ma by the end of the third month after the month in which the annual general meeting has approved this transformation. If approval of the division took place in November 2020, it is obliged to file the tax return for this shortened period by the end of February 2021. If the joint-stock company incurs a loss for this period, then waiving the right to claim this loss also has to be implemented by the end of February 2021 along with filing the income tax return. The joint-stock company can claim this loss retroactively by reducing the tax base for 2019 or 2018.

3. How to proceed in additional assessment of tax losses?

The Act does not specifically deal with the situation in terms of how to proceed when the tax obligation for the tax period has been assessed and a tax loss is subsequently additionally assessed. Additional assessment of a tax loss can occur through the activity of the tax subject, from the title of filing an additional income tax return and from the title of tax administrator activity (in the context of a tax audit or procedure to remove doubts).

This could, for instance, be a case where the taxpayer shows a loss for the 2020 calendar year amounting to CZK 30M, the taxpayer applies it to the full amount retroactively and, within the deadline for filing the regular tax return, waives the right to a future claim. Then, subsequently, an additional increase of this loss from CZK 30 to CZK 35M occurs.

With reference to this matter, the position of the Directorate-General of Public Finances states the following: The waiver is then effective for the entire tax loss amount which will be determined for the given period, regardless of the fact as to whether its final determination occurs on the basis of assessment or additional assessment proceedings, i.e. regardless of whether it is reduced, increased or cancelled and “newly determined” in time. There follows logically, from the above-mentioned, the possibility to file a waiver even within the deadline for filing a tax return in which the tax subject does not maintain a tax loss.

Based on this position, the taxpayer in the stated example of waiving its right may limit its possible exposure to the tax administrator from the perspective of a possible audit, but it nevertheless loses the possibility to claim a newly ascertained and additionally assessed CZK 5M.

4. The manner in which to waive the possibility to claim a tax loss in the future

If the notification to waive the right to claim tax losses is filed by the tax subject’s representative (e.g. at the same time the tax statement is filed), explicit empowerment to file it or the existence of unlimited power of attorney (general power of attorney) is necessary in order for such a submission to be effective.

Due to the fact that this is a general document, acceptable formats (in a case of electronic filing) fulfilling the requirements for general document supplements are available on Daňový portál – Tax portal (the Moje daně – My taxes – portal) or fixed by Decree No. 194/2009 Coll., which determines the acceptable formats of data messages submitted to a data box. This means that DOC, PDF, TXT etc. type files could be at issue. In accordance with the previous interpretations of the financial administration, it will apply that if submission was filed by means of a tax administrator’s, tax advisor’s, attorney’s or tax subject’s data box, it is not necessary to sign it electronically or that a “scanned” document that had been physically signed previously would be at issue.

5. The necessity of waiving rights to claim tax losses in the future even when the taxpayer fully uses it retroactively

The contribution also confirmed the procedure that it is necessary to file a notification of waiving the right to claim losses in the future and applies even if the taxpayer claims the entire loss retroactively.

A joint-stock company with a mandatory audit has compiled and filed the regular tax return for the 2020 calendar year, and this within the deadline until 1 July 2021. In this tax return it reported a tax loss amounting to CZK 5M. It decided to claim this entire loss retroactively and this against the tax obligation for the 2019 tax period in which its tax base amounted to CZK 20M. Together with the tax return for 2020 it thus files an additional tax return for the 2019 calendar year, where it claims the entire 2020 tax loss. For the subsequent years to come, therefore, it is left with no remaining tax loss. In this case, too, this joint-stock company is required to file, together with both tax returns, a general document to the tax administrator, in which it waives the right to claim tax losses assessed pursuant to the return filed for the 2020 tax period for the future.