> Taxes and accounting > Donations to Ukraine will be tax deductible 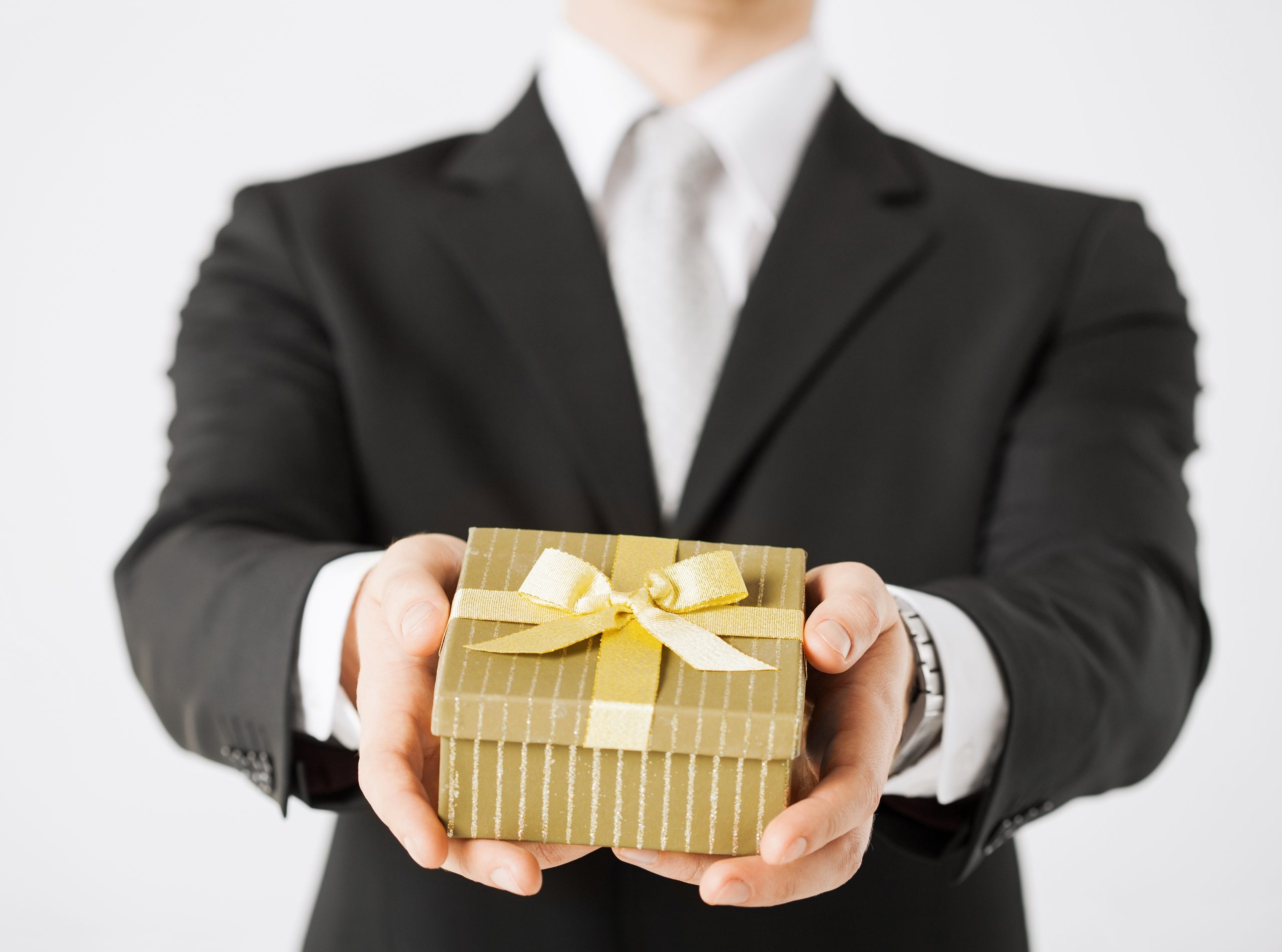 Donations to Ukraine will be tax deductible

On 9 March 2022, the Government approved and submitted to the Chamber of Deputies a draft act extending the tax benefits of charitable activities in support of Ukraine’s defence efforts against aggression by Russia (hereafter to be referred to as the “Act”). The Act also implements an income tax exemption on selected donations for recipients. The Act is expected to be negotiated by the Chamber of Deputies at the beginning of April 2022.

The Act increases the range of recipients and purposes of gifts and the amount of possible deduction from the income tax base. The proposed changes are intended to apply to all those who have made and will make gifts in 2022, even before the Act comes into force. Corporations and individuals will claim the value of donations on tax returns filed for 2022.