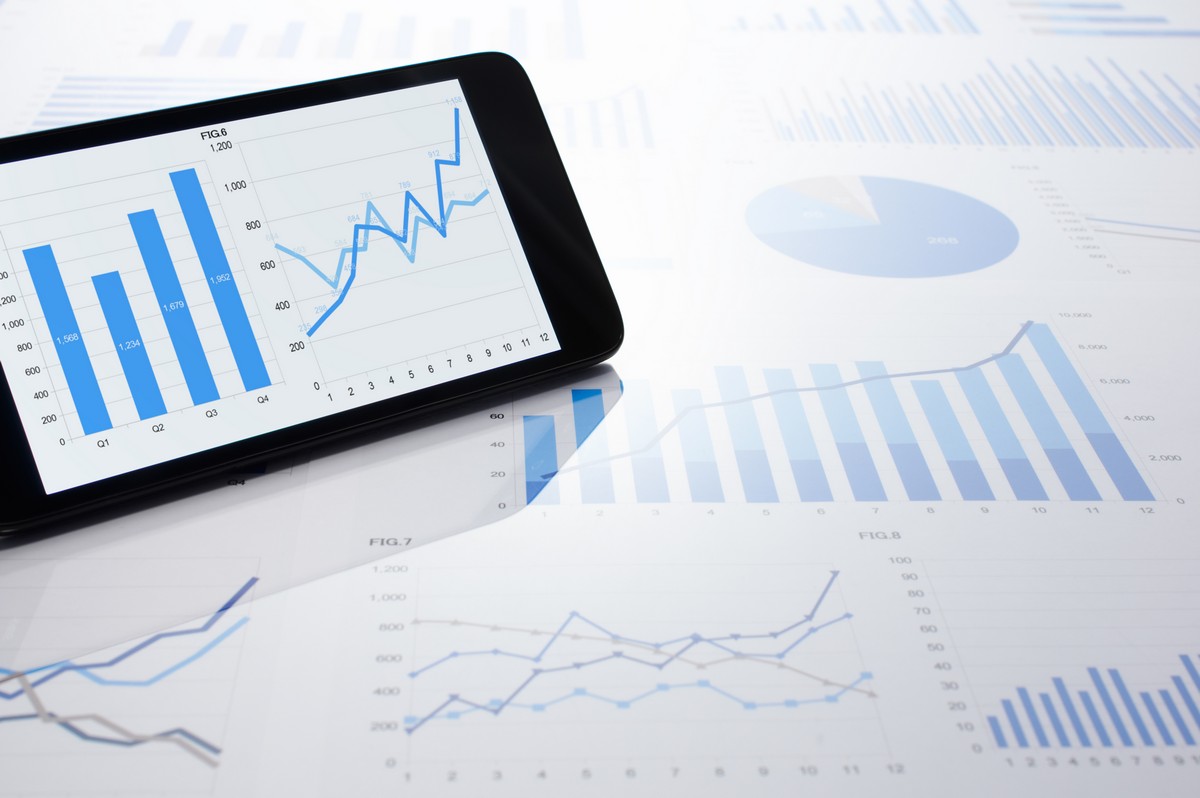 Rules limiting tax deductibility of interest were introduced in the Czech law on income tax in 1993 and have undergone numerous changes since then. New tax law amendment has been proposed and must be enacted in 2019. This amendment will implement some of the rules stated in the Directive (EU) 2016/1164 laying down rules against tax avoidance practices that directly affect the functioning of the internal market („ATA Directive“). This ATA Directive will bring new limitations for the amount of interest that a company can deduct from its taxable income. Here is a brief guideline which can be followed when assessing tax deductibility of interest in your corporate tax base (the scheme is based on rules presented in the proposed CIT amendment, they are still subject to change).