> Taxes and accounting > Kurzarbeit goes to the Senate 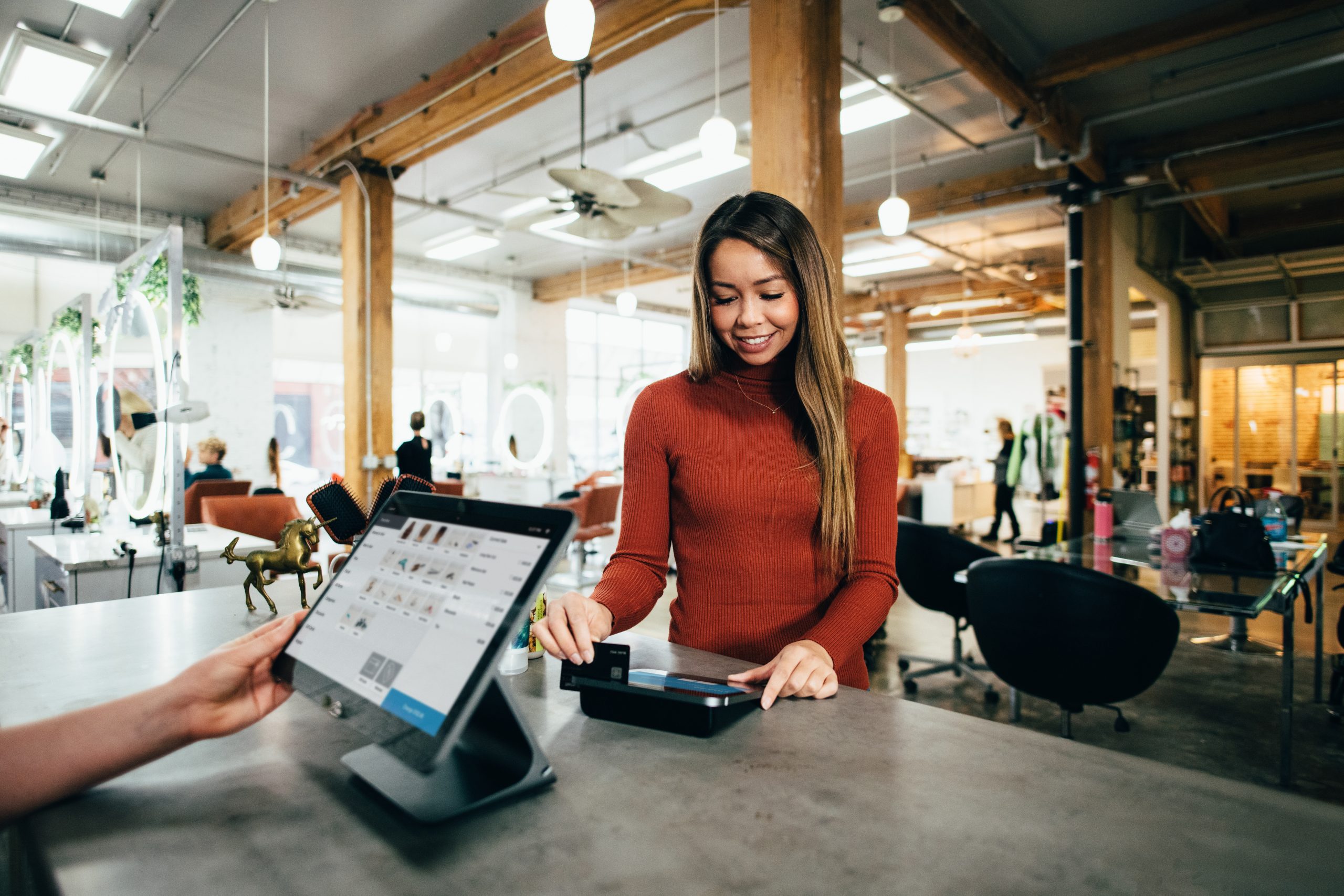 Kurzarbeit goes to the Senate

The amendment to the Employment Act which adjusts so-called kurzarbeit was passed by the deputies and will now make its way to the hands of the senators. The amendment to the Employment Act implements an “allowance during the part-time work period”. This possibility has to be activated by a government ruling if the economy of the Czech Republic or its sectors is seriously under threat due to a natural disaster, epidemic, cybernetic attack or other special situation which is a force majeure.

An allowance during the part-time work period is provided to an employer only for that part of the employees’ week-long working time during which they are not assigned work by the employer, at an amount of 80 % of compensation of the salary pertaining to an employee. The maximum allowance amount during the part-time work period is 1.5 times average salary.

An employer entitled to an allowance is one who does not assign employees work, ranging from at least 20 % to at most 80 % of their weekly working time, due to the above-mentioned obstacles at work, whilst this condition is assessed generally for all the employer’s employees.

The allowance is provided by the Labour Office on the basis of a written notification by the employer filed electronically. Until now, the media has made no mention of one of the conditions which this notification has to contain and about which we would like to inform you. The notification has to contain the employer’s declaration that it did not, in the calendar month preceding the coming into effect of the government order, pay members, partners or shareholders or other entities controlled by them or which control them or body members special shares in the profits and did not share among them its own resources or provide other special supplies, including early repayment of credits or loans, and will not do so either during the period the allowance is provided in the part-time work period or within a 12 calendar month period following the month in which the provision of this allowance is terminated.

The pertinent legal amendment is to begin taking effect as of the 1st day of the month after the month in which it will be declared.