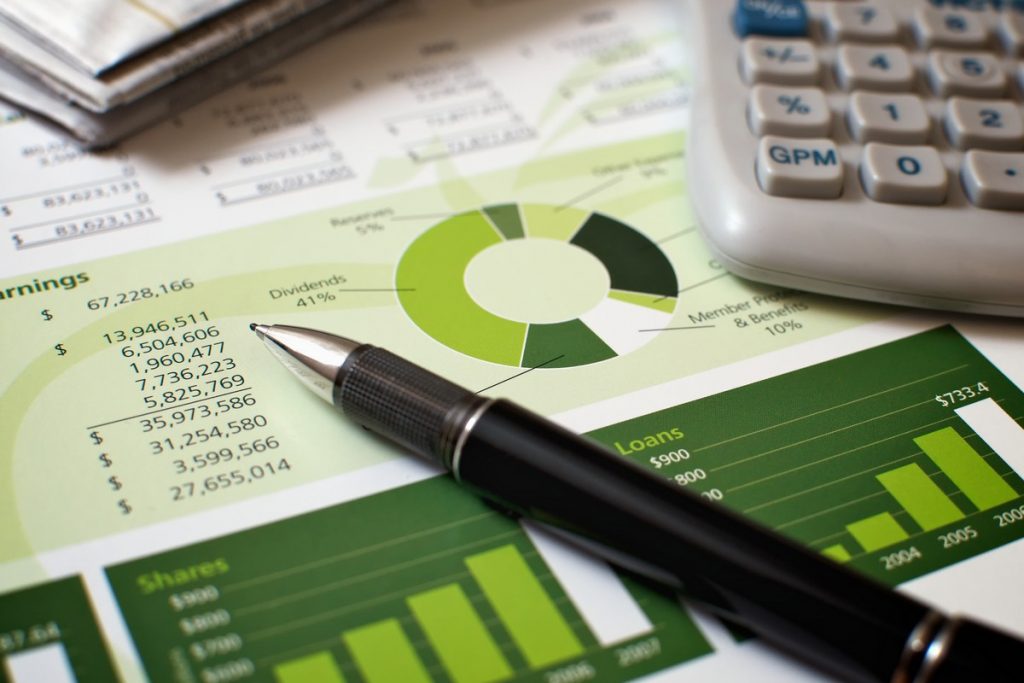 We would like to inform you about a significant change in legal expert opinion concerning the possibility of distribution of profits based on an annual general meeting decision even later than 6 months after the end of the accounting period. This is described in the second edition of the commentary to the Act on Business Corporations released in summer 2017 (Štenglová, I., Havel, B., Cileček, F., Kuhn, P., Šuk, P.: Zákon o obchodních korporacích. Komentář, 2. vydání, C. H. Beck, Prague, 2017).

Pursuant to the (old) Commercial Code, the annual general meeting had to approve financial statements within six months from the end of the accounting period. The Commercial Code, however, did not specify a deadline for the general meeting’s decision on profit distribution. The Czech Supreme Court, in ruling  29 Cdo 4284/2007 on this matter, stated that the annual general meeting was not allowed to distribute the profit later than 6 months after the end of accounting period, mainly in order to protect creditors. The Supreme Court also stated that financial statements approved later than six months after the end of the accounting period do not provide a true and fair view of accounting on the basis of which a qualified decision could be made on profit distribution. In spite of criticism of the ruling, it was respected in everyday practice even after the recodification of the Czech private law in 2014.

In the above-mentioned commentary, we can find a new interpretation which reflects the current opinion of all of the authors. They are of the opinion that the conclusions of the ruling are not applicable to the current state of law as the (new) Act on Business Corporation introduced the so-called insolvency test (Section 40 par. 1). The insolvency test is a more powerful legal instrument for avoidance of profit distribution at the expense of the company’s creditors. It is also worth noting that that judges of the Supreme Court are among the authors of commentary.