> Taxes and accounting > Questions and answers in connection with coronavirus no. 16 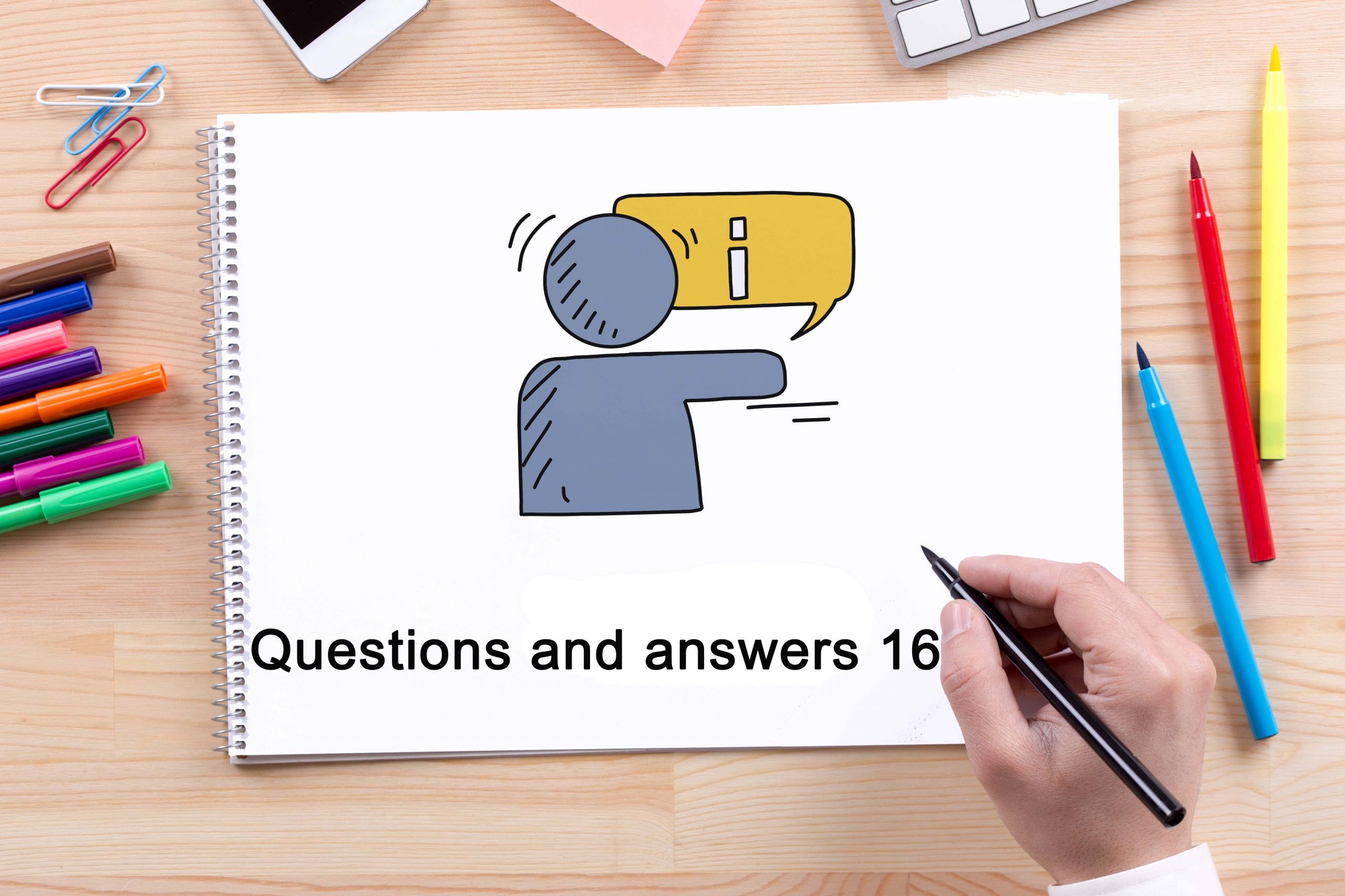 Questions and answers in connection with coronavirus no. 16

In the Finanční zpravodaj (Financial Newsletter) no. 9/2020, a further ruling by the Minister of Finance to pardon tax penalties was made public. A possibility thus stems for corporations and individual income tax payers to file tax returns for the 2019 calendar year with no penalties until as late as 18th August and also to pay due tax by the same date. However, it shall be said that the official deadline for filing the returns remains 1 July 2020, the new legislation “only” abolishes penalties for late filing and late payments.

In the same Financial Newsletter, there is stated a ruling by the Minister of Finance, on the basis of which there will be an extension of the period over which VAT from supply free of charge is pardoned. This applies to following supplies:

Originally, VAT from supply free of charge of the above-mentioned goods was pardoned until the end of the state of emergency. Newly, tax from these supplies will be pardoned until 31.7.2020, whilst the moment of the emergence of the obligation to file tax is decisive.

There is in the legislative process an amendment to the Income Tax Act which brings a possibility to apply tax losses retrospectively (“loss carry back”). We acquainted you with this new principle in Special Newsletter no. 6. The most important new material contained in the current Act proposal is:

a) the possibility to apply estimated losses for 2020 already in the tax return for 2019;

b) the maximum amount of applied losses retrospectively at an aggregate amount of CZK 30M.

We will attempt to familiarize you as to what is upcoming in the nearest days – we present several variants of possible application of losses before the end of 2020 at an estimated amount.

We will first draw from an example in which a legal entity income tax payer has not yet filed the regular tax return for the 2019 tax period.

If the payer has already filed the regular tax return for the 2019 calendar year, it can additionally apply the application of the estimated loss in an supplementary tax return which it is to file after the amendment to the Act has taken effect.

If its real tax loss for 2020 is lower than what it applied by estimate, it will be obliged to file an additional tax return for 2019, in which it has to increase its tax base by the sum of CZK 12M (estimate of loss 20 minus the real 8), and it has to pay additional income tax and penalty interest (15%) from the delayed due tax.

If its real tax loss for 2020 exceeds the amount of CZK 30M it can, through the process described in ad ii) recover from the state the tax still from the application of the CZK 10M loss (limit 30 minus the already applied 20 as the estimate) through an additional tax return for 2019.

The part of the loss exceeding the CZK 30M limit can be applied in the future, i.e. in 5 tax periods immediately following the 2020 tax period.

We are prepared to help you with the application of the new provisions concerning tax losses in your specific conditions.