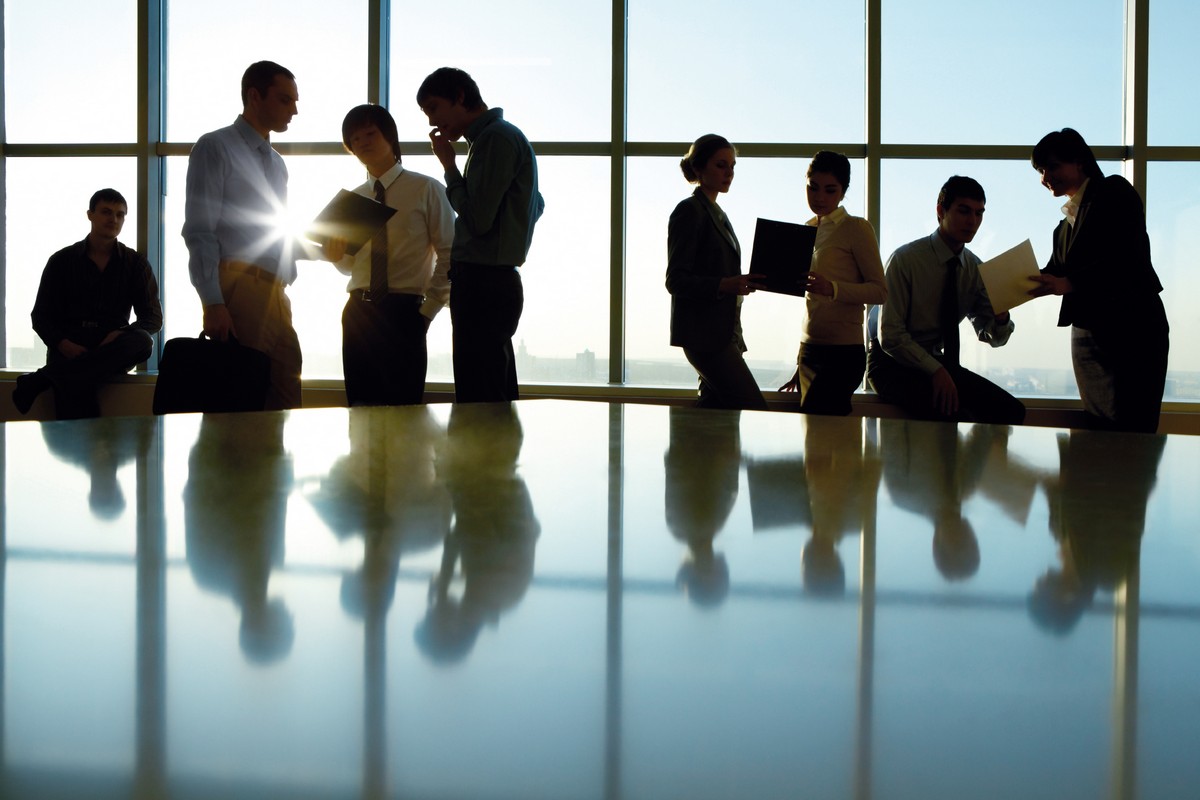 Extension of the Antivirus A and B programs

The government passed an extension of the Antivirus program in support of employment, in forms A and B until the end of October 2020. In the framework of this program, the state compensates employers for part of employee salary expenses.

Antivirus A is intended for businesses with forced limitation of operation and employees in quarantine. The state tops up 80 % of paid out salary compensation in quarantine and in closed operations, maximum CZK 39 thousand a month per employee.

In mode B the state contributes towards compensation of salary in businesses on which coronavirus has made an indirect impact – for instance, through drops in sales or input deliveries.

The contribution covers 60 % of salary compensations during limitation of production and services due to outage of raw materials, workers or demand, maximum CZK 29 thousand a month per employee.

Closure of the Antivirus C program

The Antivirus C program, which was based on pardoning of payments for social insurance in companies with up to 50 employees for the months of June, July and August, has not been extended.

The government is going to negotiate a proposal for a new format of support of employers in the form of so-called kurzarbeit, which is to replace the Antivirus program in November.  Kurzarbeit is conceived to shorten working hours when there is a lack of work to be performed. The employer pays wages for working hours, the state tops up the employees’ earnings for the remaining time.

We will inform you when the final form of the proposal is known.