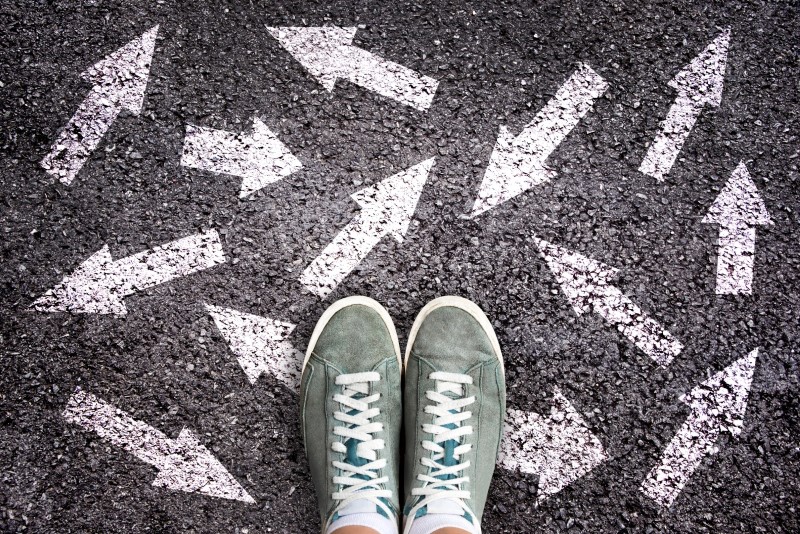 The issue of “persons otherwise associated” in commercial relationships

On 18th August 2021, the Supreme Administrative Court of the CR (hereinafter to be referred to as “SAC”) issued ruling Ref. No. 1 Afs 109/2021 – 67, in which it focused on the issue of associated persons and advertising costs.

The SAC differed from this assessment by the tax administrator and the regional court. There was no doubt about the fact that the advertisement was in fact completed. Nevertheless, the tax administrator did not prove that the tax subject and the intermediary are associated persons (or more precisely, they could in this case have been persons referred to as otherwise associated). Further, the tax administrator has to prove the presence of irregular circumstances which lead to the conclusion that the hidden purpose of the legal relationship (associated persons) is the gain of an unauthorized tax advantage. Only afterwards can it further be assessed as to whether the agreed price differed from the market value. A price increase in itself is under no circumstances evidence of the association of persons or gaining a forbidden tax advantage, whilst it is entirely the choice of the tax subject whether it orders an advertisement directly from its supplier or whether it uses the person of the intermediary. If an intermediary is used, it is then logical that the price of the advertisement will be higher, for the intermediary also provides additional (connected) services rather than only the advertisement itself.

The SAC this considered the regional court’s ruling to be an illegitimate and unappealable work.