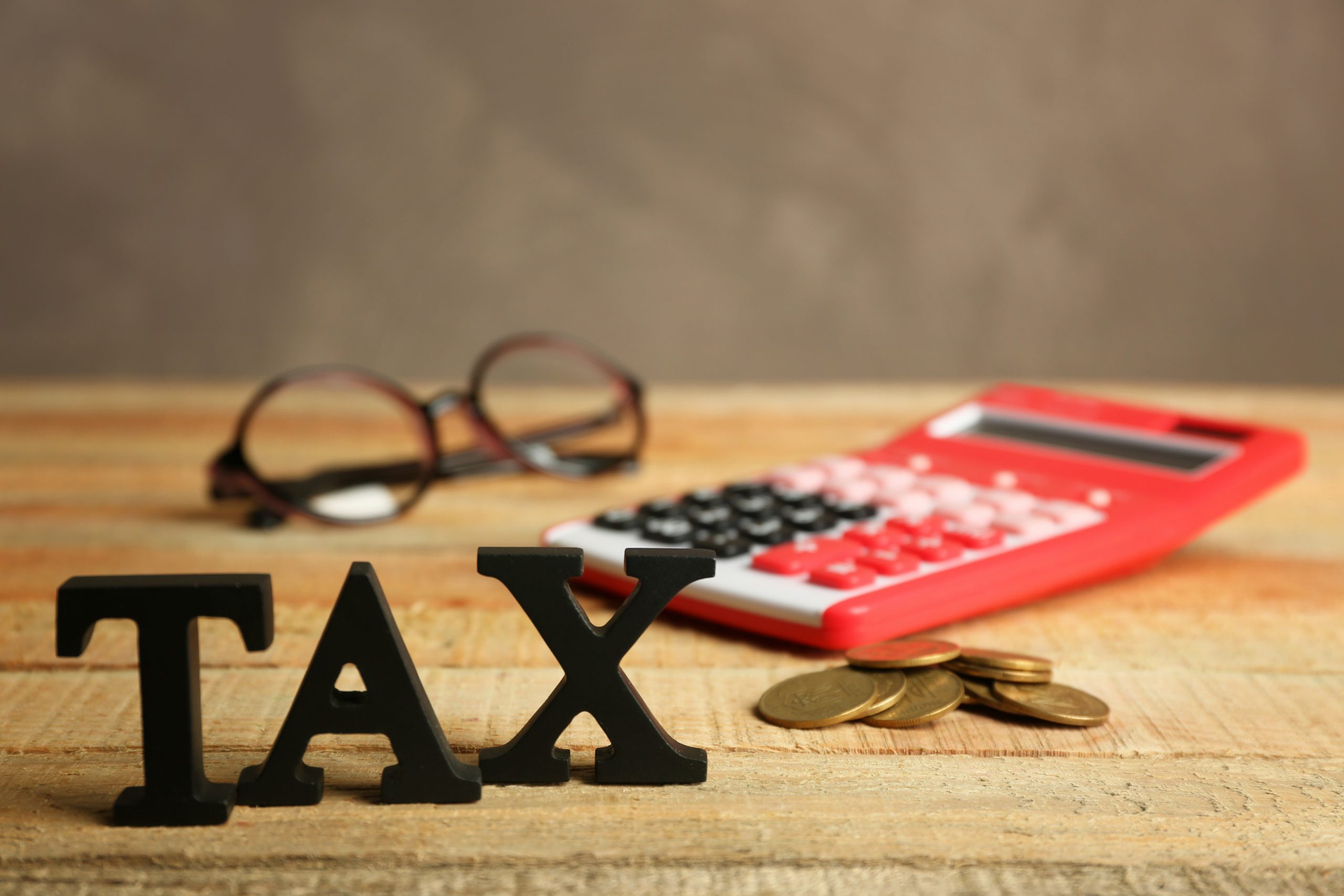 On 24 November 2022, the Senate approved a tax package that, among other things, introduces a so-called windfall tax or windfall profits tax based on the parameters of the European Union regulation. The bill will now be given to the president for his signature.

The temporary windfall tax would apply from 1 January 2023 for a period of 3 years (i.e., 2023-2025) to unusually profitable companies in the energy production and trading, banking, petroleum, and fossil fuel extraction and processing sectors. The windfall tax will operate as a 60% tax surcharge applied to the excess profits of these companies, determined as the difference between the tax base in 2023-2025 and the average of the tax bases for the last 4 years (i.e., 2018-2021) increased by 20 %.

The history and present of the windfall tax

The windfall tax has been used in the past, for example in the US or in the UK in 1981 by Margaret Thatcher’s Conservative government on banks. The purpose of windfall taxes in the past was to share the burden of external shocks and to maintain social harmony in society by reallocating excess profits to boost funding for social programmes.

The European Commission has recommended that EU member states temporarily introduce some form of windfall profit taxation as early as March 2022. Under the current European Commission regulation, windfall taxes or equivalent measures are then to be introduced by all member states. Some countries, led by Italy and Spain, have already done so, while Germany, Austria and Belgium, for example, are actively preparing the introduction of the tax. Exceptional taxes are being imposed on the energy and oil and gas industries, and in some countries also on the banking sector. Outside the EU, the UK is applying the windfall tax concept to oil and gas companies.

Setting and calculation of the tax

The new tax will apply to companies with significant activity in sectors where windfall profits are generated, i.e., electricity and gas generation, distribution and trading, banking, petroleum, fossil fuel extraction and the production and distribution of petroleum and coke products. In the banking sector, banks with net interest income above CZK 6 billion last year will be affected, which according to the Czech National Bank is the threshold that generally separates large and medium or small banks. In the energy production and distribution and fuel wholesaling sectors, entire holdings will be assessed. If a given holding company has a net turnover of at least CZK 2 billion per annum from the relevant activities in the previous year, the windfall tax will be applied to companies of that holding company with activities in those areas.

The rate is 60% according to the proposal approved by the Chamber of Deputies and is applied to the corporations concerned as a tax surcharge on top of the 19% corporate income tax rate on their excess profits. This will be calculated by comparing the tax base in the current year with the arithmetic average of its historical tax bases for the 4 preceding tax years before the shock (i.e., 2018-2021) increased by a 20% tolerance band. The average for the previous 4 years will not shift over time, i.e., for all years 2023-2025, the current tax base will be compared to the 2018-2021 average.