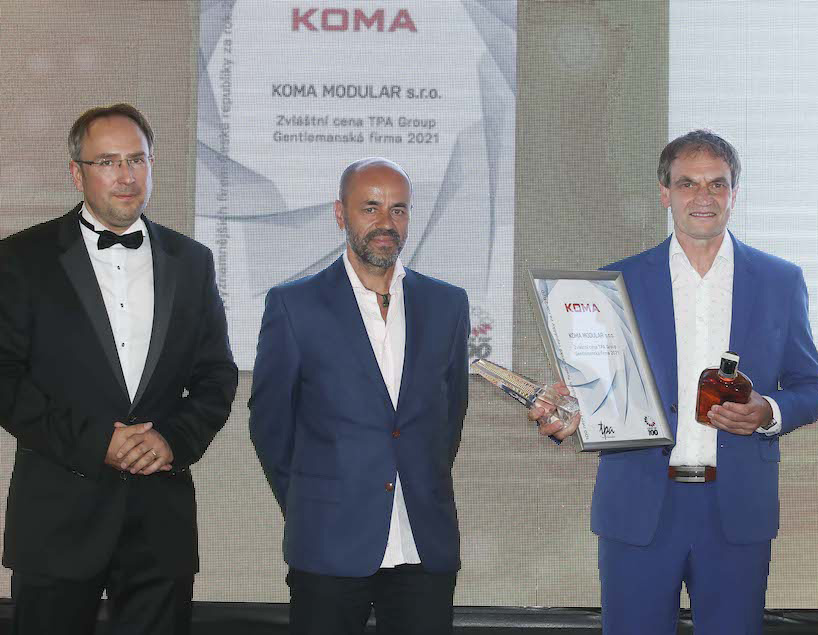 KOMA Modular has become the Gentleman’s Firm of 2021

The special Gentleman’s Firm of the Year 2021 award has a winner. In this 8th year, the winner is KOMA Modular, a Czech producer of prefabricated module constructions. The company impressed the jurors with its motto “to help people and enrich the world”, which is likewise its mission. The company is principled on an ethical approach to its clients and employees and does not accept assignments which would conflict with its moral values. Sustainability and environmental friendliness are also an important part of the company policy. The award was presented during the CZECH TOP 100 gala evening, which took place on 16th June at Žofín. TPA partner Jiří Hlaváč and Radek Jaroš, winner of the Fair Play Club Award, presented the award. Stanislav Martinec, the owner and director of KOMA Modular, accepted the award for the firm.

The members of the Executive Committee of the Gentleman’s Firm, headed by Rostislav Kuneš and Jana Vítková from the TPA consultancy company, selected four finalists from among the companies that entered. The Gentleman’s Firm of the Year 2021 award was eventually won by KOMA Modular from Vizovice.

“Every year, numerous interesting projects enter the Gentleman’s Firm competition, which is why selecting one winner isn’t easy. Four companies went all the way to the finals this year, from which we eventually selected KOMA Modular. The firm impressed us especially with its responsible approach to the environment and people and with its high moral values, which they place above mere economic gain. We also appreciate the fact that the company considers its employees as partners, with whom it holds discussions and accepts their ideas for improvements or changes. The corporate culture is built on meeting, listening to and inspiring one another, which helps to create a pleasant atmosphere in the workplace,” said Rostislav Kuneš, TPA director, explaining this year’s choice.

“I’m pleased that this initiative shows that even in business there are firms with fundamental human values and missions that don’t think only of themselves and their success. Receiving this award is an honour for us and an obligation to spread these ideas further,” said Stanislav Martinec, owner and director of KOMA Modular.

KOMA Modular was established in Vizovice almost thirty years ago and it exports its products throughout Europe, Asia and America. It is focused on the production of constructions from prefabricated modules, whilst every offer is prepared to the exact needs of a specific client. The main goal is to provide first-class solutions fulfilling the demanding requirements of aesthetic quality and utility value. The company offers a wide portfolio of potential usages of its constructions, from sports facilities to school constructions and healthcare furniture. The best-known construction is the Czech pavilion for the Expo 2015 in Milan. KOMA Modularis is the oldest company of the KOMA Family group, which has branches not only in the CR, but also in Slovakia and Austria.

Companies such as Era Pack and Isolit-Bravo received the award in previous years. The next 9th year of the TPA Special Award of the Gentleman’s firm of the year 2022 will be announced next spring. 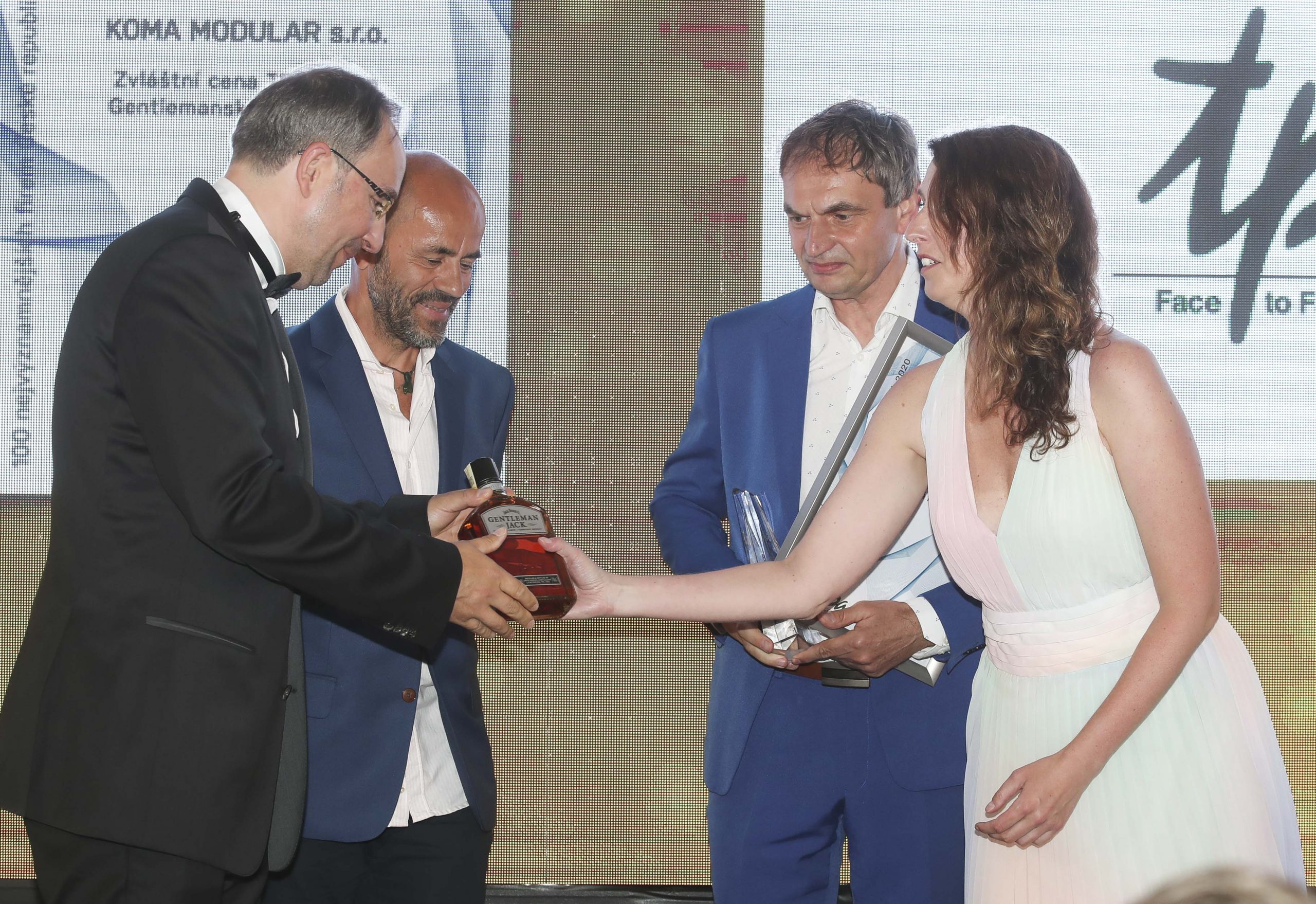 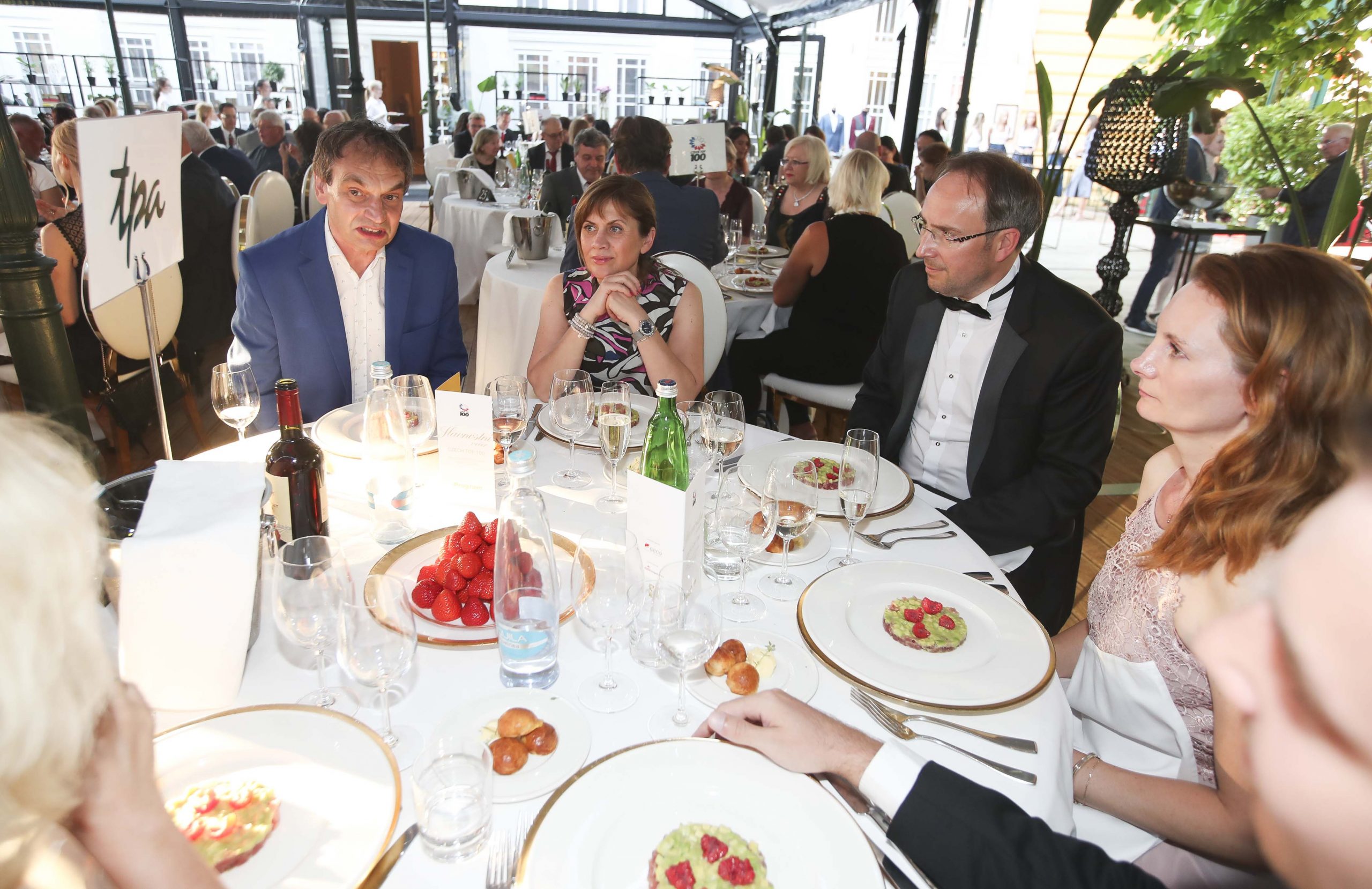 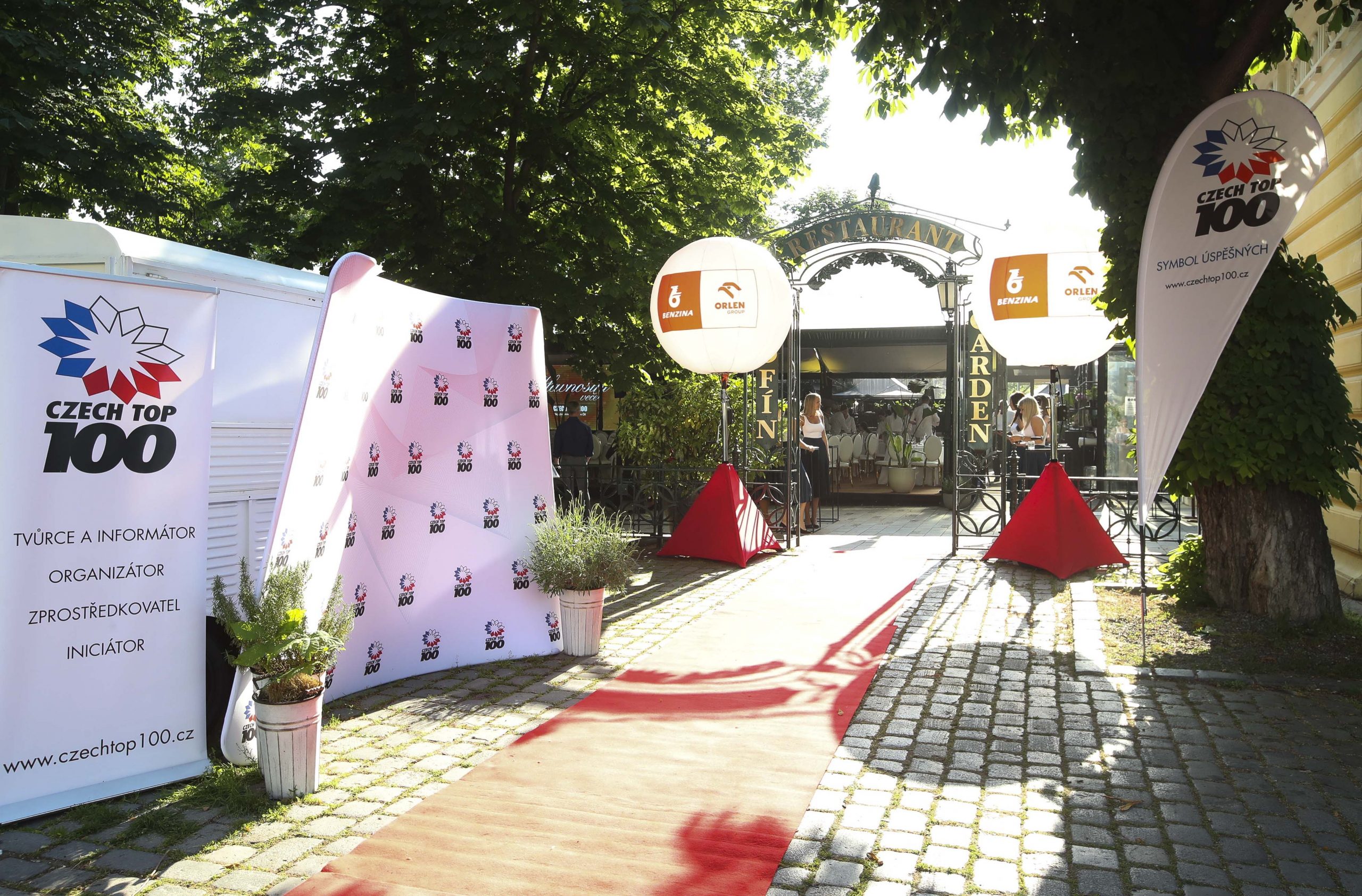